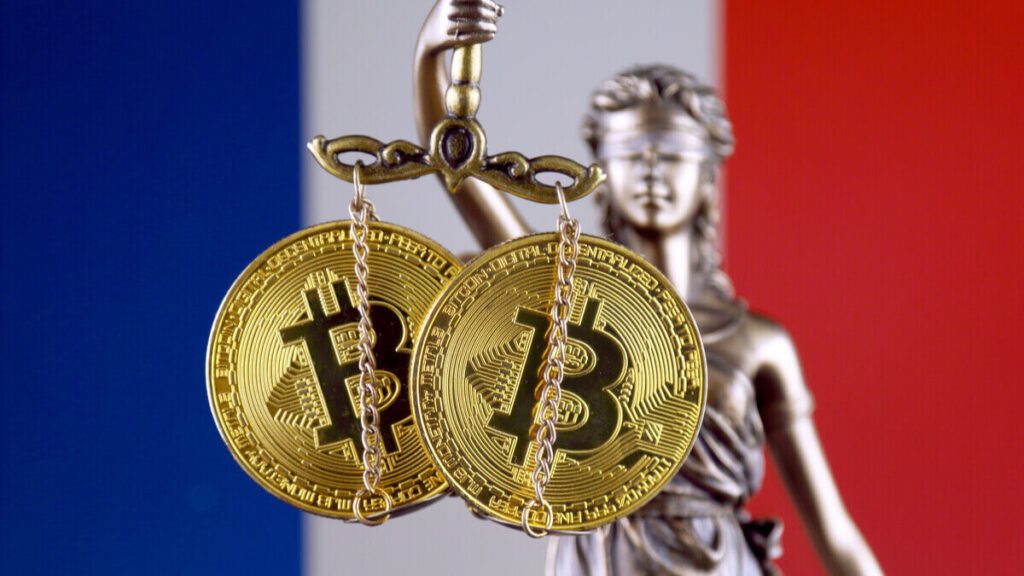 As France’s interest in cryptocurrency grows bigger and bigger, so does its fear of risking an erosion of their financial sovereignty which would diminish the power the euro still holds. “I must stress here the urgency”, said Villeroy during the conference, “we do not have much time left, one or two years. On both digital currencies and payments, we in Europe need to move as quickly as possible.”

Villeroy was never shy on expressing his opinion against cryptocurrency. To him Bitcoin and other forms of digital coins are not considered a currency, not even a digital one. It is nothing but a hypothetical asset as its value and volatility has no economic basis and no one is responsible for it.

Though he has previously warned regulators against the upcoming risks that could transpire from France adopting decentralized digital money, during that conference, his main goal was to emphasize on the role big tech companies are playing.

In the long run, this would lead tech companies to have the absolute freedom to issue their own stablecoins which would severely influence financial sovereignty in the EU for decades.