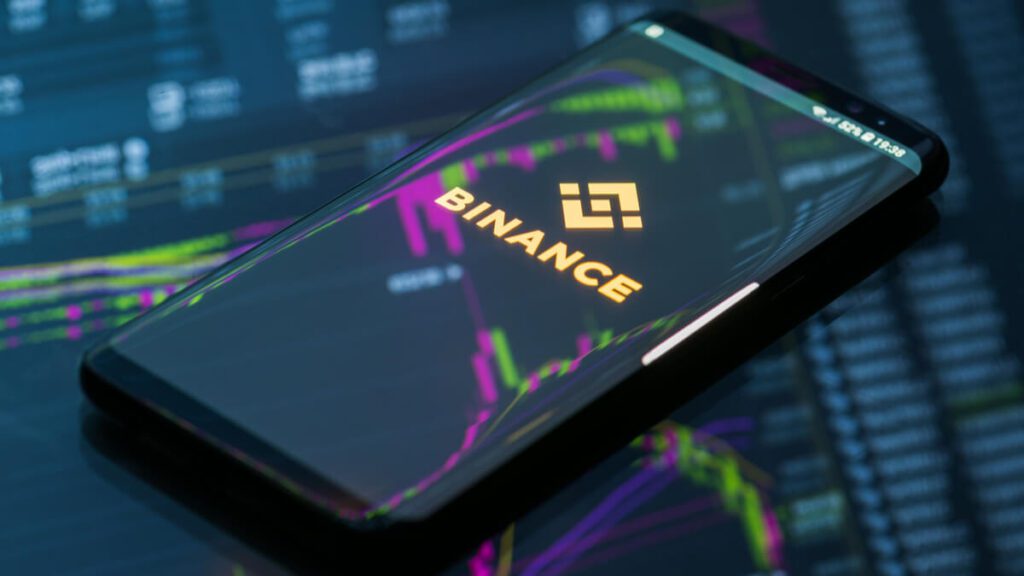 Popular cryptocurrency exchange company Binance has been baned by the UK’s Financial Conduct Authority (FCA), citing claims that it is not authorized to undertake any regulated activity in Britain, a statement by the watchdog said late last week.

Binance is one of the main cryptocurrencies exchanges that provides a platform for trading various cryptocurrencies. Despite that, Binance will solely be permitted to execute its activity in Britain unless it receives written consent from the FCA.

Binance Markets Limited, a subsidiary of Binance Group, offers UK customers a range of products and services on its platform. However, no other entity within the group holds any form of UK authorization, registration, or license to conduct regulated activity in the country.

In parallel, Binance responded by saying that it was not yet using its regulatory permissions, thus, the FCA’s decision will not impact its offering. Binance statement came following the watchdog’s warning to the company’s customers concerning the authorization process.

While a Binance spokesperson highlighted in a separate statement that the warning from the regulator will be taken seriously, and a new strategy is currently being developed to deal with the new policies.

To protect the consumers, the FCA stressed the crypto exchanging company to post the following statement on its website and social media platforms by a date no June 30: “BINANCE MARKETS LIMITED IS NOT PERMITTED TO UNDERTAKE ANY REGULATED ACTIVITY IN THE UK.”

The British regulator also urged Binance to secure and preserve all records relating to UK consumers and inform the FCA of its completion by July 2.

Earlier in June 2020, Binance had acquired an FCA-regulated entity and would use it to offer cryptocurrency trading services using Pounds and Euros. While trading of cryptocurrencies is not directly regulated in Britain, offering services such as trading in their derivatives does require authorization.

The decision came after the watchdog’s request that all firms offering cryptocurrency-related services to register and show they comply with anti-money laundering laws and regulations.

However earlier this month, it said that merely five firms had registered, and that the majority were not yet compliant.