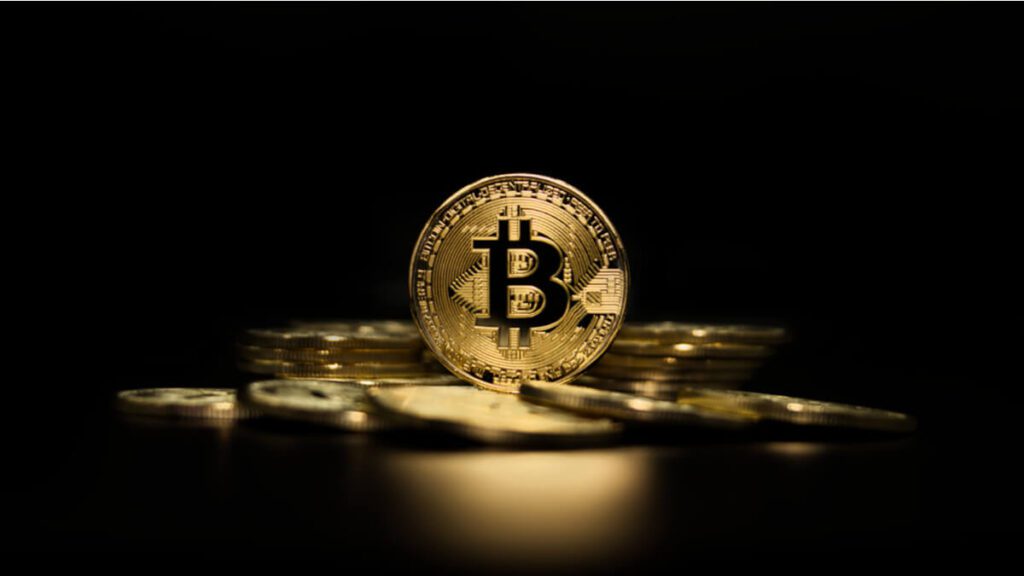 Mexico’s central bank on Monday swatted down the cryptocurrency enthusiasm expressed over the weekend by one of the country’s leading bankers.

Ricardo Salinas Pliego, a magnate with large operations in retail, banking and television who has been seen as President Andrés Manuel López Obrador’s closest business ally, wrote in his social media accounts Sunday that Bitcoin is a good investment. He said his Banco Azteca was working on ways to allow the public to buy the cryptocurrency.

“Bitcoin is a good way to diversify your investment portfolio and I think every investor should study cryptocurrencies and their future,” Salinas Pliego wrote. “At Banco Azteca, we are working to bring them to our customers and continue promoting freedom.”

But Mexico’s central bank issued a public warning Monday, saying banks in Mexico are not allowed to conduct transactions with cryptocurrencies. It cited the volatility of cryptocurrencies and the fact they are not backed by any government.

“This country’s financial institutions are not authorized to conduct or offer to the public transactions with virtual assets like Bitcoin,” the Bank of Mexico said in a statement.

“Whoever issues or offers such instruments will be held responsible for violating those rules and will be subject to the applicable sanctions,” it said.

The central bank has autonomy from government control and has differed with López Obrador in the past.

It was a rare rebuke for Salinas Pliego, whose bank was given a contract to handle cash-transfer cards for government anti-poverty programs by López Obrador’s government. The president also designated Esteban Moctezuma, who once ran Salinas Pliego’s charitable foundation, as Mexico’s ambassador to the United States.

Analaysts said Salinas Pliego was the main beneficiary of a bill submitted in 2020 by López Obrador’s Morena party to make the central bank buy up U.S. dollars that private banks can’t get rid of. Salinas Pliego’s bank reportedly has the biggest problem with holdings of too much U.S. cash due to heightened sensitivity about money laundering. The bill was quashed after central bank officials objected to it.

Salinas Pliego’s enthusiasm for cryptocurrencies may stem from his frustration over his bank’s problems with U.S. dollars. In the same message, he included a graphic apparently referring to inflation, which states: “The dollar has silently stolen your purchasing power since 1913. Buy Bitcoin!”