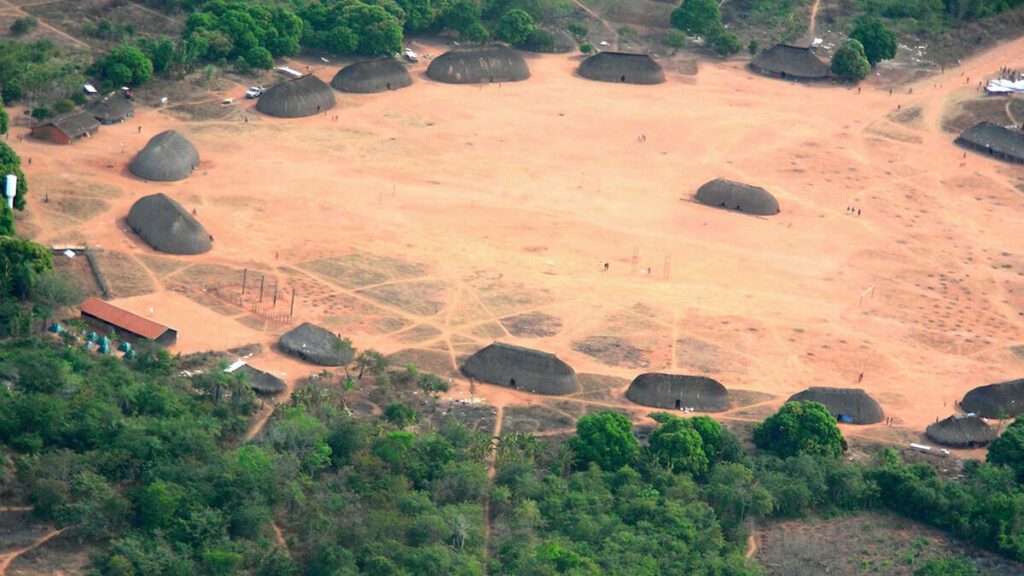 Latin America has been the continent hardest hit by the pandemic in recent months. Brazil is dealing with the 2nd highest case count in the world. With over 3.6 million infected and 115,451 deaths so far, many feel that the insufficient government response has left more people vulnerable. As such, Brazilian rural communities are using tech to close the gap left by authorities

Among those left behind are 154 indigenous groups who collectively have over 26,000 cases, and a total of 700 deaths. Accurate statistics and data collection in many remote or rural areas, can be a daunting task, and so the actual numbers are likely higher.

However, there has been a recent spark of Brazilian rural communities using tech to weather out the pandemic, and keep their communities safe and functional.

One group called the Kuikuro, managed to successfully control the spread of the virus so far through the use of community-level contact-tracing apps that track those who come in and out of the village.

The Kuikuro are among the first Brazilian rural communities using tech to combat the virus, and make up about 10% of the population of the Xingu Indigenous Territory, an area of about 6.5 million acres in Brazil’s central-western state, Mato Grosso. Measures adopted in a community would help mitigate the spread of the virus within an area such as Xingu.

“One house sometimes has 20, 30 people living together, so if one person catches the virus, everyone gets infected at once,” says Kauti Kuikuro, a nursing technician and health monitor.

Kauti is among the people who go door to door within the village recording the number of residents of a house, the demographic of the inhabitants, as well as any notably vulnerable people like the elderly, diabetic, or those with high blood pressure. “Doing it every day, sometimes you get tired but I keep doing it because it’s getting to us.” adds Kauti.

Each of the families will have to register on the app, fill in a questionnaire and information about which family member goes where and when, and if anyone is showing any symptoms.

“We believe it makes it easier to control [the spread] if we know where the disease is coming from and who the person is so we can isolate them,” says Kumesi Waura who is one of three geo-spatial technicians involved in the endeavor.