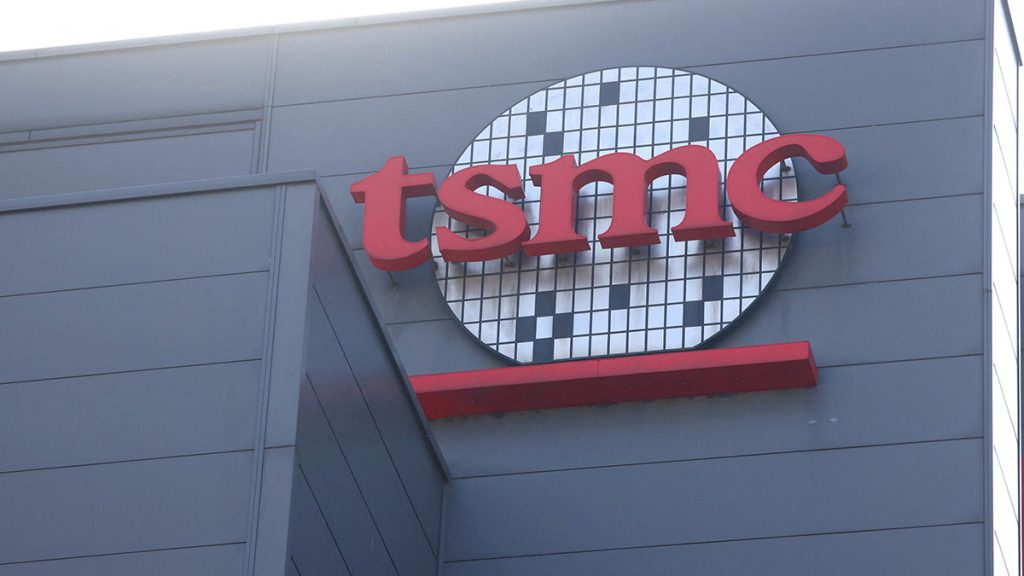 The news sent shares in TSMC soaring, closing up 7.9 percent in Taiwan on Tuesday, as it boosted investor sentiment for the world’s largest contract chipmaker, which saw its shares hit a two-year low last month due to a sharp slowdown in global chip demand.

In a Monday regulatory filing describing its U.S.-listed equity investments as of Sept. 30, Berkshire said it owned about 60.1 million American depositary shares of TSMC.

Berkshire also disclosed new stakes of $297 million in building materials company Louisiana-Pacific Corp and $13 million in Jefferies Financial Group Inc. It exited an investment in Store Capital Corp, a real estate company that agreed in September to be taken private.

The filing did not specify whether Buffett or his portfolio managers Todd Combs and Ted Weschler made specific purchases and sales. Investors often try to piggy back on what Berkshire buys. Larger investments are normally Buffett’s.

While Berkshire does not normally make big technology bets, it often prefers companies it perceives to have competitive advantages, often through their size.

TSMC, which makes chips for the likes of Apple Inc, Qulacomm and Nvidia Corp, posted an 80 percent jump in quarterly profit last month, but struck a more cautious note than usual on upcoming demand.

“I suspect Berkshire has a belief that the world cannot do without the products manufactured by Taiwan Semi,” said Tom Russo, a partner at Gardner, Russo & Quinn in Lancaster, Pennsylvania, which owns Berkshire shares.

“Only a small number of companies that can amass the capital to deliver semiconductors, which are increasingly central to people’s lives,” he added.

Berkshire has had mixed success in technology.

Its more than six-year wager during the last decade in IBM Corp did not pan out, but Berkshire is sitting on huge unrealized gains on its $126.5 billion stake in Apple, which Buffett views more as a consumer products company.

Apple is by far the largest investment in Berkshire’s $306.2 billion equity portfolio.

Buffett, 92, has run Berkshire since 1965. The Omaha, Nebraska-based company also owns dozens of businesses such as the BNSF railroad, the Geico auto insurer, several energy and industrial companies, Fruit of the Loom and Dairy Queen.