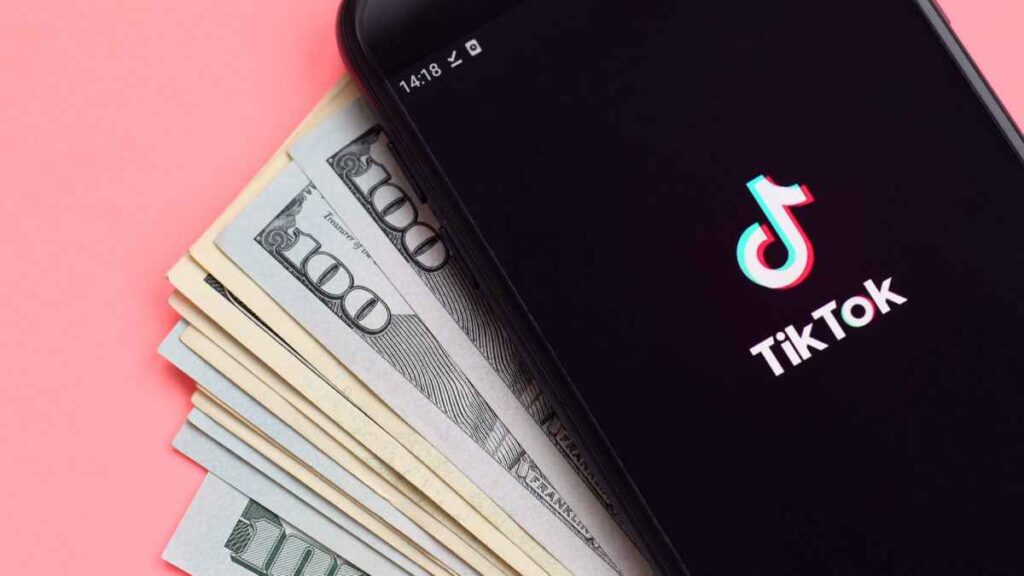 ByteDance plans to globally emerge into the e-commerce industry by leveraging TikTok, to launch an international shopping platform, attracting merchants and consumers taking on Amazon.

The Beijing-based company proved itself as a force to be reckoned with as it expands its influence over a diversified multitude of platforms, and its latest tactic to overtake Amazon’s e-commerce ecosystem is further proof of the Chinese company’s expansion into new territory.

Launching an international shopping platform, originating from China, will weaponize ByteDance with the necessary means to take the first step to indulge in what seems to be a global plan to overtake both U.S.-based e-commerce giants Amazon, and China’s Alibaba.

The platform could roll out as a standalone app, or it could be integrated into TikTok. The move will weaponize the soon-to-be-created e-commerce platform with the social media outlet’s supreme algorithm.

The company has already expressed its yearning to join the e-commerce ecosystem, as China is rebirthing its powerhouse from a traditional country to a digital one.

“They’re definitely dying to be in e-commerce,” tech analyst Rui Ma said in a statement.

“Most Chinese entrepreneurs think Western e-commerce is backward compared to China. They think it can be disrupted and that basically no one aside from Amazon and Shopify have made a dent really, so I think they see this as a relatively open opportunity,” she added.

Earlier in 2021, U.S.-based e-commerce titan Amazon made a shocking move to remove more than 50,000 of China’s third-party sellers from its platform, following accusations of promoting fake reviews and violating the platform’s policy guidelines.

As some of these Chinese merchants seek different outlets to attract consumers, ByteDance eyed an opportunity to spread its influence in a different ecosystem by complying with the market’s needs.

In parallel, various smaller e-commerce platforms and factories in mainland China have already adopted the culture-fueling platform to further promote their products in North America and Europe, despite the app’s unavailability in China’s app store.

The Chinese government has publicized its plan of switching from a traditional economy to a tech-reliant one by going out of its way to further expand its influence in the international online shopping industry.

In August, the Commerce Bureau of Shenzhen Municipality revealed its plan to promote merchant capabilities in the country by awarding around $310,000 to qualified merchants for every exclusive online store launched.

“Cross-border is, like, the hottest thing right now – everyone is trying to sell more directly from China,” Ma said. “Amazon has banned a ton of Chinese merchants, some for good reasons, and other people think not for good reasons. So, there is a bit of a vacuum, and also there is tremendous growth predicted ahead.”

Currently, TikTok’s Chinese caretaker company is springing out e-commerce features on its video sharing platform, incorporating a Shopify integration that permits enterprises to implement a shopping tab on their TikTok profiles.

From a governmental standpoint, the Chinese government is more than ecstatic to ByteDance’ plan as the Chinese Ministry of Commerce vowed in July to over-reach its commerce zones, in addition to the preexisting 150 zones spread around the country’s coast.