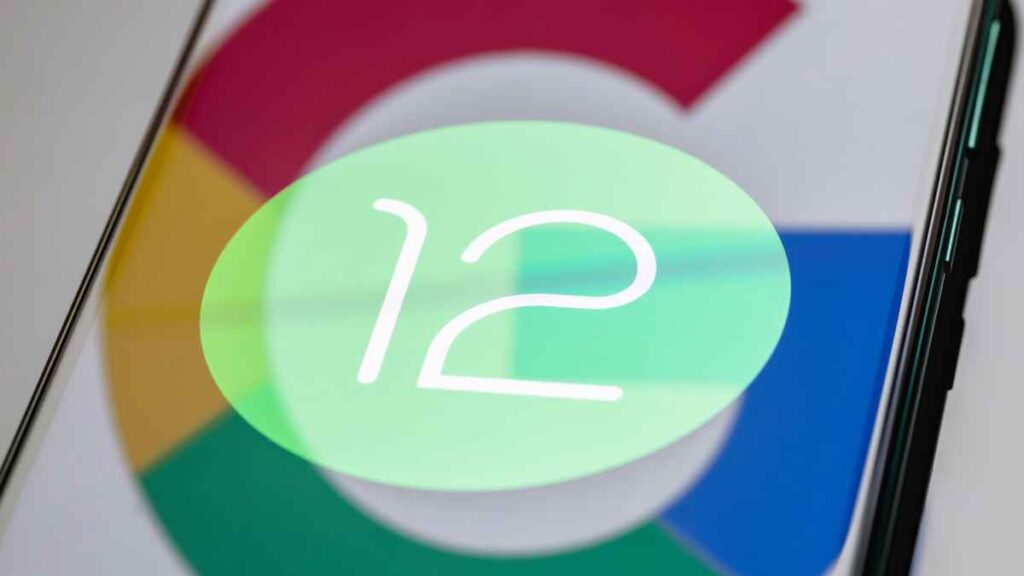 After a lengthy beta-testing period, Google finally released the much-anticipated Android 12 to its Android Open-Source Project, an open-source operating system for its mobile devices.

However, if you’re wondering about any updates regarding the new Pixel series, those are apparently arriving “in the next few weeks.”

According to DigitalTrends, “the new update will land first on older Pixels in the coming weeks, though it’ll look best on the Google Pixel 6 when those releases later this month. This update comes with a large design overhaul known as Material You, and a bundle of privacy and security tweaks.”

For example, ‘Material You,’ which is referred to currently as Material Design 3, includes redesigned widgets, notification UI updates, and app launch splash screens.

When it comes to performance, Google noted that it has “reduced the CPU time used by core system services by 22 percent and the use of big cores by 15 percent.”

“More responsive notifications” will become the new norm for Google users, as the tech giant is restricting notification trampolines, with Google Photos “launching 34% faster after this change,” according to 9to5Google. “Other changes include Optimized foreground services, Performance classes for devices, and Faster machine learning.”

While privacy, on the other hand, is led by the new settings dashboard, grants users the ability to allow apps an approximate location instead of the specific one, as well as a new nearby device permission for setting up wearables and other smart home accessories without the need to provide location access.