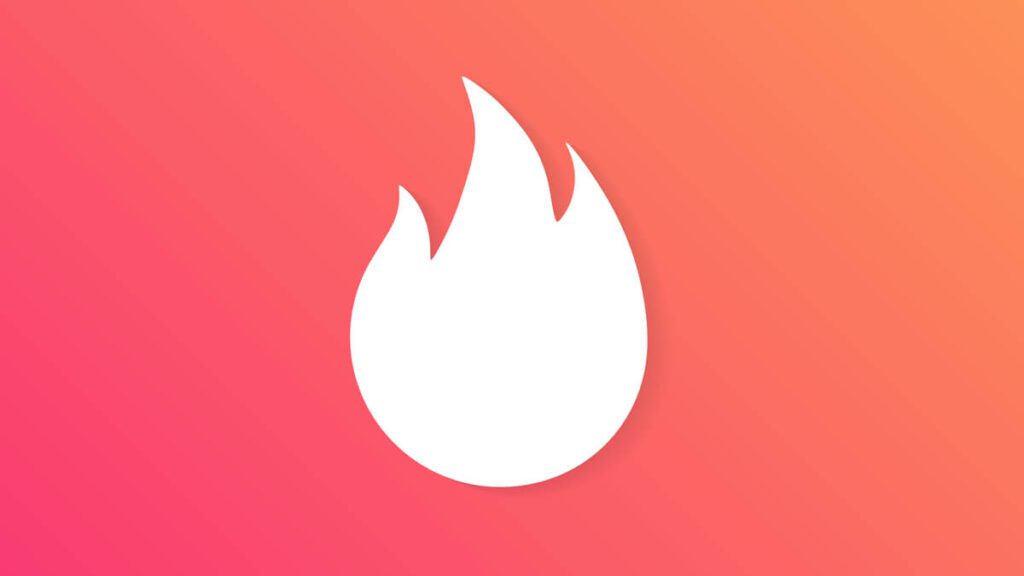 Tinder is releasing an in-app currency, allowing users to obtain coins by maintaining an active profile or through spending your actual money on the platform.

The famous dating-app that’s used worldwide has the potential to incorporate a myriad of features. However, an in-app currency was surely not expected.

Bloomberg first reported on the news on Monday, noting that the coins will help users boost their profile, or spend them on super likes, which allows users to alert their next potential match.

While Bloomberg did not specify what the coins will be called, it stated that the feature will roll out next month to Australia and will subsequently roll out worldwide in the upcoming months.

Tinder is known for being a free platform for potential lovers to connect. The dating app does provide exclusive models that include additional benefits, but it needs to be purchased with actual money. For instance, Tinder Plus, Tinder Gold, and Tinder Platinum are all exclusive models for users who are willing to spend a couple extra bucks to find their significant other.

Bloomberg explained that Tinder and its parent company Match Group are aiming for the coins to “create a richer experience for people online, moving beyond just its traditional ‘swipe right’ method for finding a romantic partner.”

Swindler told Bloomberg that the coins “will play an important role as the Tinder experience evolves and becomes more immersive, because virtual currency is useful in the context of gifting digital goods.”

According to Swindler, Tinder’s new in-app currency concept might become particularly popular in Asia, as users are accustomed by now to in-app transactions.