Can a widely available drug help fight against Covid-19? 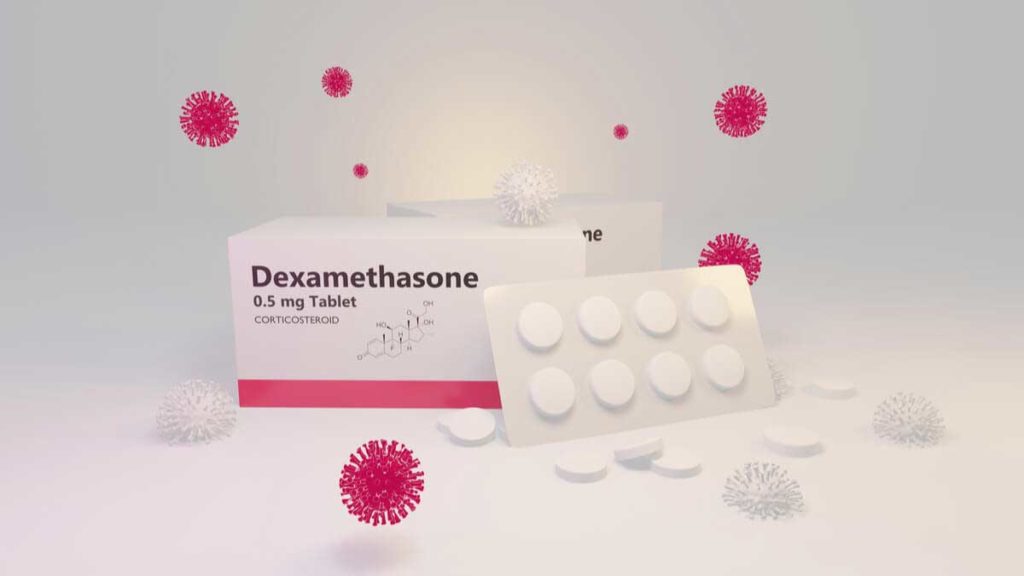 A widely available and relatively cheap drug can apparently save the lives of patients who have been seriously ill from coronavirus. Dexamethasone, is reportedly part of the world’s biggest trial, testing existing treatments to find out whether they work as effectively on patients with Covid-19.

Dexamethasone is a steroid that has been well known since the early 1960s. The drug has been widely used to treat a range of conditions such as asthma, arthritis, and some skin conditions. It also appears to help some of the damage that occurs when the body’s immune system tries to fight diseases. The overreaction known as a cytokine storm can be lethal.

However, dexamethasone, doesn’t seem to help people with milder symptoms of coronavirus who do not have breathing problems. The trial that has been running since March, also examined the malaria drug hydroxychloroquine, which has since been dropped from trials amid concerns that it increases risk of fatalities and heart problems.