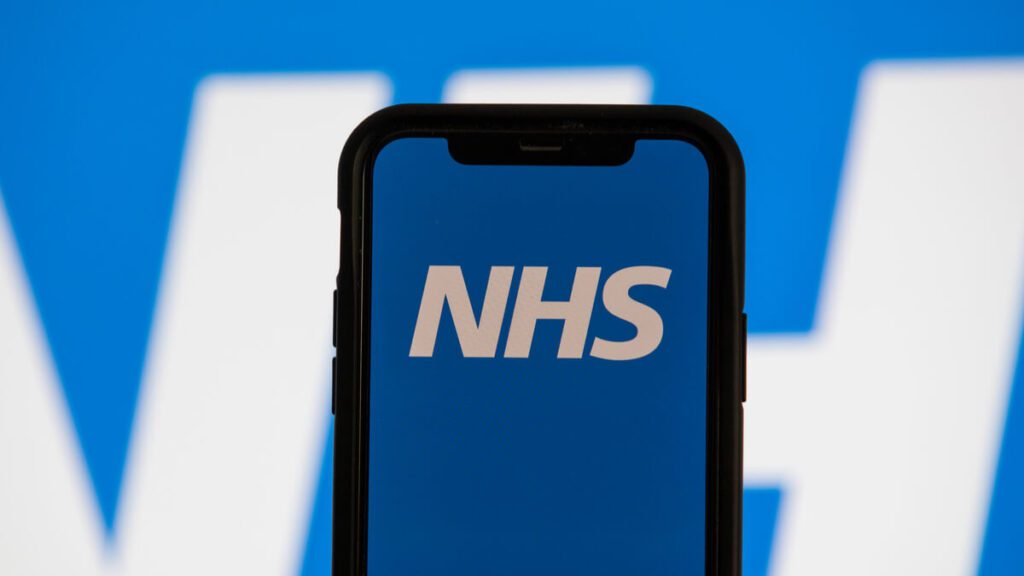 The National Police Chiefs Council (NPCC) has confirmed officers are being told not to install the NHS COVID-19 app on their work smartphones.

The NHS COVID-19 app detects when users have been around or in close proximity to someone that has Coronavirus.

Some of the officers have also been told they may not even need to obey self-isolation notifications and alerts that are generated by the app when they use it on their personal phones. Instead, Lancashire Constabulary advised staff to use the force’s own COVID-19 helpline.

News agencies in London such as the BBC have contacted the North-West England force after finding out through sources that the advice had been issued for security reasons.

The source in question also said that officers were told not to carry their personal phones while on duty if they had previously activated the app. This applies to staff that are working in back-office positions as well public-facing roles.

In a statement, the NPCC confirmed that work-phone policy is common among all forces and that they are currently undergoing an urgent review of the matter.

A spokesperson for council said that “police forces use a variety of mobile devices with different system restrictions”. He added, “It is important that we have confidence that the NHS app will work for officers and staff consistently across the country, and it is for this reason that we have recommended that officers and staff download the app to their personal, as opposed to work devices, rather than any suggestion of security implications.”

The NPCC might drop the policy as soon as early next week. The NHS COVID-19 app launched last Thursday and has since been downloaded more than 12 million times.

NPCC had previously voiced concerns about officers sharing information with human contact tracers on the field as it might compromise undercover work and several other sensitive operations.

However, since the NHS COVID-19 app is designed to keep people’s identities anonymous, this shouldn’t be a problem in this case.