Published 2 Years Ago on Thursday, Oct 15 2020
By Inside Telecom Staff 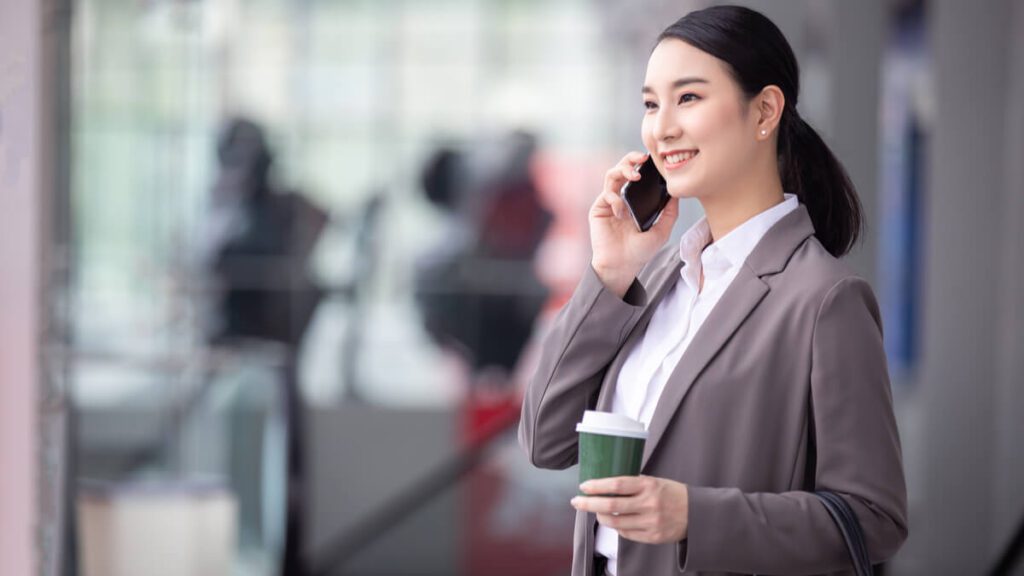 China Broadcasting Network Co. (CBN) has been formally inaugurated as the country’s fourth mobile operator after receiving the green light from the state regulator earlier this year.

The two-day old company has signed a joint venture – that includes network sharing and construction deals – with the country’s largest mobile operator China Mobile to accelerate 5G rollout and slash funds to construct its network.

The new mobile operator is 51 percent owned by CBN, with Alibaba Group, Beijing All Media Culture Group, Guangdong Radio Television Network and the State Grid Information and Telecommunication Group all holding the remaining shares in the firm; CBN has registered a capital of CNY101.2 billion (US$15 billion).

The shareholders will be able to bring a plethora of important attributes to get CBN up and running efficiently such as Alibaba’s e-commerce and cloud capabilities, and State Grid’s energy management expertise and 3 million potential cell sites.

Not only does it have a license, but it exclusively holds a slice of precious 700MHz spectrum.

China has put its entire weight behind winning the worldwide 5G rollout race, by issuing 5G licenses for commercial services in June 2019 and launching them four months later.

These moves, policies, and strategies have placed the country at the forefront of the technological leaderboard, with almost 500,000 base stations supporting the technology deployed since early September.

According to numbers by GSMA Intelligence, the Chinese market has more than 104 million 5G connections, which comprise 6 percent of total connections across all mobile technologies as of Q3 of 2020.

CBN will look to compete with China’s leading mobile operators, China Unicom, China Telecom, and China Mobile. However, critics and experts don’t see it that way, since the infant company is already entering an unbalanced market from the get-go.

China Mobile holds a whopping 53 percent of total industry revenue, which comprises of 77 percent of the profits in 2019, while bolstering a market cap of $134.9 billion, in comparison to China Telecom’s $25.7 billion, and China Unicom’s $21.3 billion.

Thus, sharing the 700MHz band with China Mobile, CBN’s entry will only look to cement its dominance within an already unbalanced market.