CEO of Epic speaks up on NFTs 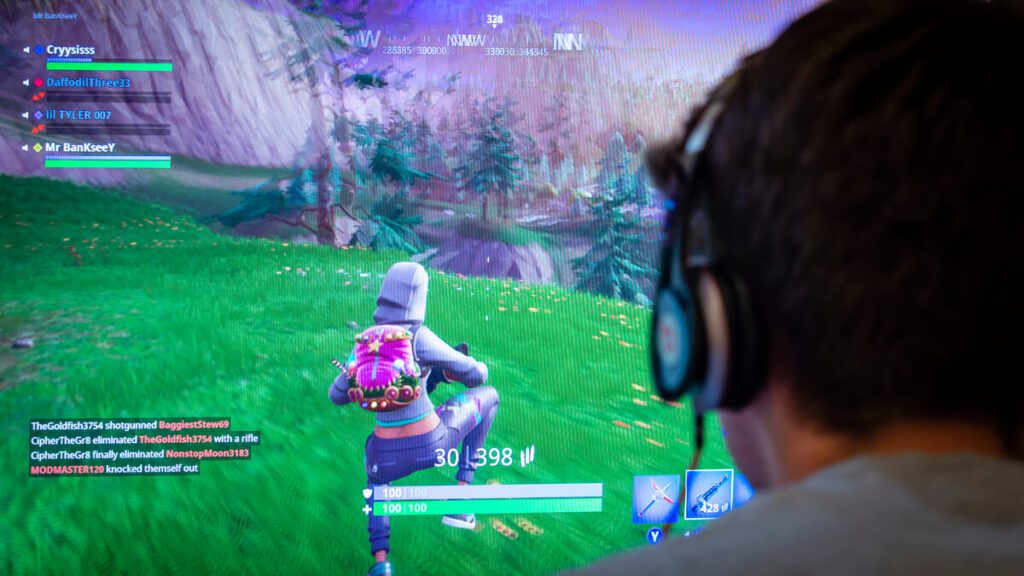 If you were hoping to see Fortnite NFTs some time in the near future, we have some bad news for you.

Earlier this week, Tim Sweeney, CEO of Epic Games tweeted that the company won’t be diving into the NFT world, as Sweeney believes the space’s problem with scams and hacks will act as a huge barrier.

After the tweet caught major backlash, the CEO of Epic sent out another tweet clarifying his perspective on the matter, explaining that, to him, owning an NFT holds the same worth as liking a picture on Twitter. Sweeney even questioned the credibility of NFT ownership whether it is actually non-fungible.

“While the NFT space does have fake art and shady goings-on at major companies (along with the various other scams that have taken off as NFTs rocketed to prominence this year), that’s probably not why we aren’t seeing V-NFTs take the place of V-Bucks,” The Verge explained.

The more understandable explanation goes back to the fact that Epic doesn’t need to use blockchain tech to bring in revenues, while NFTs aren’t well-geared to fix issues such as its battle with Apple over what’s allowed in the App Store.

However, scams aren’t acting as a barrier for other well-known companies to delve into NFTS, with brands such as Coca-Cola, Dole and Twitter already taking advantage of the hype surrounding NFTs.