China moves to tame rapidly growing Tech sector, with Alibaba at the helm 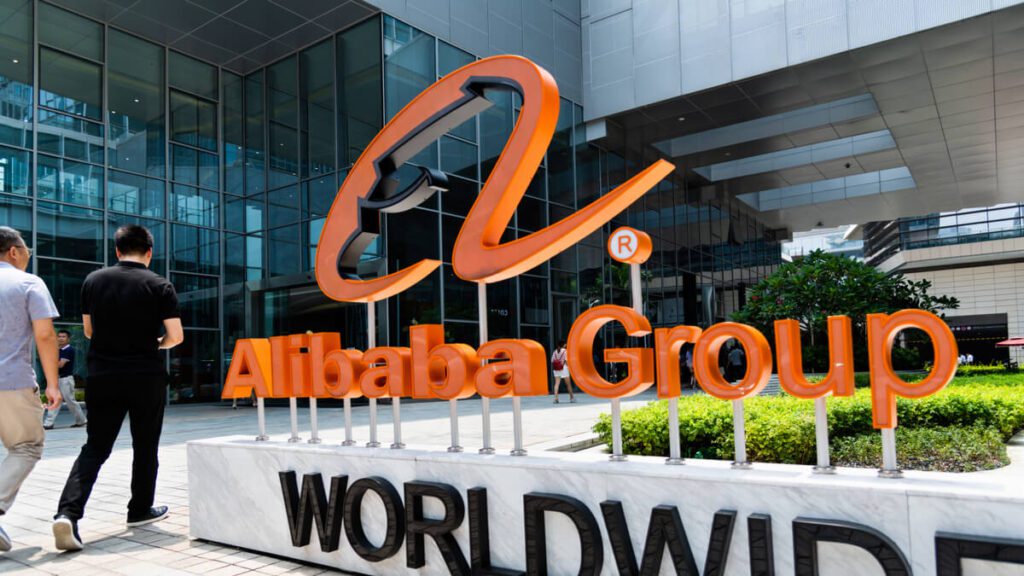 Chinese antitrust regulators are considering a record fine to slap on e-commerce titan Alibaba Group along with smaller fines against other leading technology companies in a bid to tame China’s sprawling tech industry, The Wall Street Journal reported on Thursday citing people familiar with the matter.

The regulator has already issued fines on Friday to tech companies including social media giant Tencent, ride-hailing platform Didi Chuxing, and search engine Baidu over 10 investment deals in the Internet sector that were in violation of the Anti-Monopoly Law, the watchdog said in a statement.

According to Wall Street Journal sources, the fine to be imposed on Alibaba Group by China’s State Administration for Market Regulations will exceed the $975 million fine paid by American semiconductor company Qualcomm back in 2015 over anticompetitive practices, to become the largest in the country’s corporate history.

The Chinese government is looking to propose an overhaul to its Anti-Monopoly Law which would give authorities the power to issue fines up to 10 percent of an offending company’s annual revenues.

According to the regulator’s statement, the fines will include violations made by Tencent’s 2018 investment in edtech firm Yuanfudao, Baidu’s 2014 acquisition of smart home equipment maker Ainemo, and a joint venture set up by Didi and Japanese conglomerate SoftBank.

Twelve companies including Tencent, and Baidu were each fined approximately $77,000 for their involvement in the deals. The penalty is the maximum for unreported anti-competitive deals according to China’s current antitrust law.

“On March 12, 2021, the State Administration of Market Supervision made an administrative penalty decision in accordance with Articles 48 and 49 of the Anti-Monopoly Law of the People’s Republic of China, and imposed twelve companies,” the regulator statement said.

According to the Anti-Monopoly Law, companies are required to report investments or acquisitions and mergers that could possibly create a “market dominant player,” or one that would hold more than 50 percent share of its relevant market.

The statement added that, after investigation, the above cases all violated Article 21 of the Anti-Monopoly Law of the People’s Republic of China and constituted an illegal implementation of in terms of concentration of undertakings. The assessment found that they did not have the effect of eliminating or restricting competition.

In recent months, China’s leadership has stepped up its efforts to tame its local tech firms over antitrust regulations, sending a message to the industry that commercial success is secondary to the mission of bolstering Chinese technological security.

It is notable, that Friday’s disciplinary action involves the largest number of companies so far and the fines issued were the maximum amount allowed by China’s existing legal framework.

However, while these issued fines are considered pennies in the eyes of the country’s leading tech firms, the Chinese leadership is primarily focusing on the mammoth-like Alibaba Group, who has been in the Communist Party’s crosshairs for almost a year.

Previously in October 2020, Alibaba Group’s CEO and founder Jack Ma angered the country’s Communist party by calling regulators too conservative in a speech, while urging them to be more innovative.

The speech came in response to the government’s cancelation of the impending stock market debut of Ant Group, an online finance platform that grew out of Alipay. Alibaba’s share price sank, possibly costing Ma his status as China’s richest tycoon.

Since then, the normally voluble Ma has stayed out of the public eye, canceled a TV appearance, and avoided social media.

It is worth mentioning that Chinese regulators already came down hard on Ant Group, by forcing it to make several changes that will severely impede its growth prospects.

China’s regulators consider Ant as a threat to the stability of the financial system.

In parallel, however, the Wall Street Journal’s inside sources highlighted that the Alibaba will receive a much softer approach, since they “don’t want to crush a technology powerhouse popular with both Chinese households and global investors—as long as it disassociates itself from its flashy and outspoken founder and aligns itself more closely with the Communist Party.”

In addition, the sources cited noted that “none of the measures under consideration would come close to crippling the company, whose businesses include online retail, entertainment, media and cloud computing.”

Alibaba is seen by the country’s top leadership as the pride of China, representing a model for how technological innovation is vital to the nation’s economy in terms of job creation, Internet presence, and market share. Some 780 million Chinese consumers, or half of the country’s population, made purchases through the company’s platforms last year.

From a financial perspective, the e-commerce mammoth enjoyed a net income of nearly $20 billion in its recent fiscal year, thus, a fine would be the best possible action to cool off tension between both entities.

At the opening last week of China’s annual legislative session, Premier Li Keqiang declared that “the state supports the innovation and development of platform companies.” But Beijing also has another message for its tech giants: No matter how big or innovative they may be, they must align themselves with the state by championing causes such as poverty alleviation.

While Ant Chairman Eric Jing has promised employees that the company will go forth with the IPO eventually, investors expect its valuation to be lower after a restructuring in line with regulators’ new requirements.