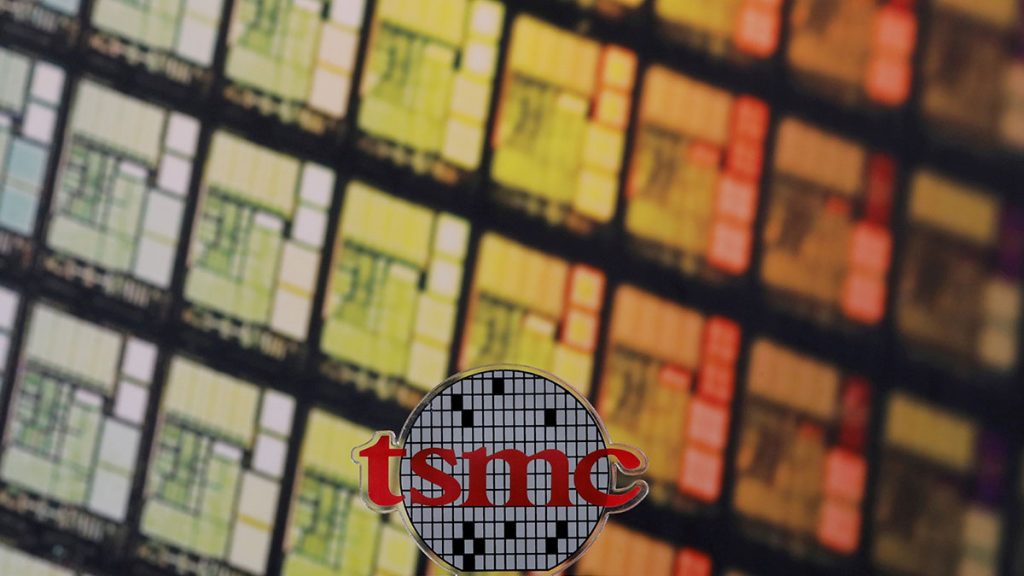 TSMC, a major Apple Inc supplier and the world’s largest contract chipmaker, plans to announce in the coming months that it will build a cutting-edge semiconductor plant north of Phoenix, the report said.

The scale of this investment is expected to be roughly similar to the $12 billion it committed two years ago, it added.

Last year, Reuters had reported TSMC’s plans to build several more chipmaking factories in Arizona beyond the current one, including discussions about whether the next plant should be a more advanced facility that can make chips with 3-nanometer chipmaking technology compared to the slower, less-efficient 5-nanometer technology used for the first factory.

TSMC did not immediately repond to a Reuters request for comment.

The United States has been encouraging foreign tech firms to manufacture in the country and also vigorously supporting local research, development and manufacturing after passing its CHIPS Act.

While the chips sector is already bracing for waning demand as red-hot inflation squeezes spending, Taiwan faces a tougher situation – sandwiched between its largest export market China and its main international backer and arms supplier, the United States – especially as Beijing steps up military pressure to force Taipei to accept Chinese sovereignty claims.