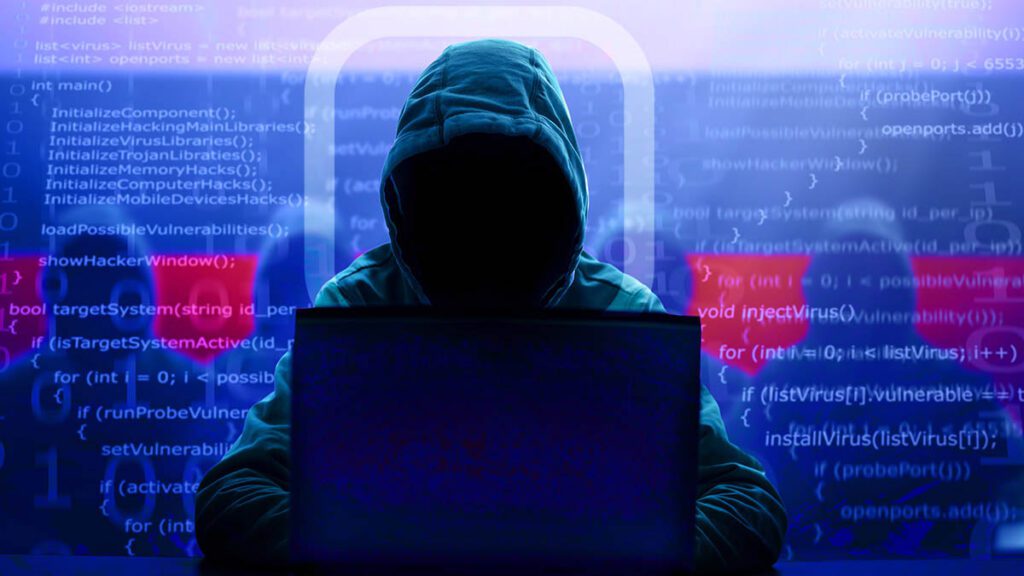 The Russian invasion of Ukraine has tested the U.S. geopolitical caliber and superiority as a globally renowned powerhouse. With Russia’s condemning intrusion on Ukraine’s sovereign dominion, the U.S. played the field through economic sanctions against Russia to force some influence on Russian President Vladimir Putin. Yet, in March, it appeared that the U.S. decided to leverage the power of technology through one social media platform through one of its federal spy agencies, the Central Intelligence Agency (CIA), to reach out to Russians to act as informants to share Russian state secrets. The CIA using Instagram to teach Russians how to share state secrets safely as the war in Eastern Europe could hold heavy repercussions on the future of America and its position as the world’s most powerful economic and political driving force.

In May 2022, three months after Russia’s invasion of Ukraine, the CIA’s official Instagram page shared a written post in Russian with a list of instructions to initiate a secure and virtual contact with the federal agency, directed at “those who feel compelled by the Russian’s Government’s unjust war.”

The post highlights that by accessing an open-source private network online browser, Tor, Russian citizens will be able to touch base with the intelligence agency. To access Tor, interested individuals should refrain from using their personal or work devices to get in contact. Instead, they should use a secure internet connection and device that is not associated with their identity in any form. Also, to ensure they are using a virtual private network (VPN) not based in Russia, China, or any other country that is allied to the U.S.

It appears that following the initial posting on Instagram, an astonishing number of Russians reached out to the federal agency, sharing with them their private information, such as their full name and job description, before submitting any information they have that may be helpful in the fight against the Russian invasion of Ukraine.

In a time of war, social media platforms, such as Instagram, Facebook, Twitter, and others, are no longer a means of entertainment but rather tooled to become war weapons. The Ukraine and Russian invasion is considered to be the most tracked war of the modern age, and the CIA using Instagram to teach Russians how to share state secrets was not the only move being made towards the Russian people. While the fight was taking place on the ground, the public went to digital platforms to fight in a war of their own. The battle of social media has left the Russian government in a position of power against one of the world’s strongest Big Tech giants, Meta Platform.

Leading criminal examinations against the tech titan, the Russian government scrutinized Meta for green-lighting the spread of information soliciting a death call for the Russian and Belarussian President.

Throughout Russia’s invasion of Ukraine, Instagram presented itself as an imperative instrument to be used to shift tides in public opinion to appeal to Ukraine’s international community. The bombardment of fake and misleading news on Instagram during the invasion stripped the platform from its credibility at a time when it could have been adopted as a reliable source of information from the public to the public.

The social networking platform could have played the role of a substantially powerful instrument to be used for humanitarian purposes. Yet that was never the case, as Instagram’s parent company, Meta Platforms, failed to adjust its policies to accommodate the current global events and intensifying tensions.