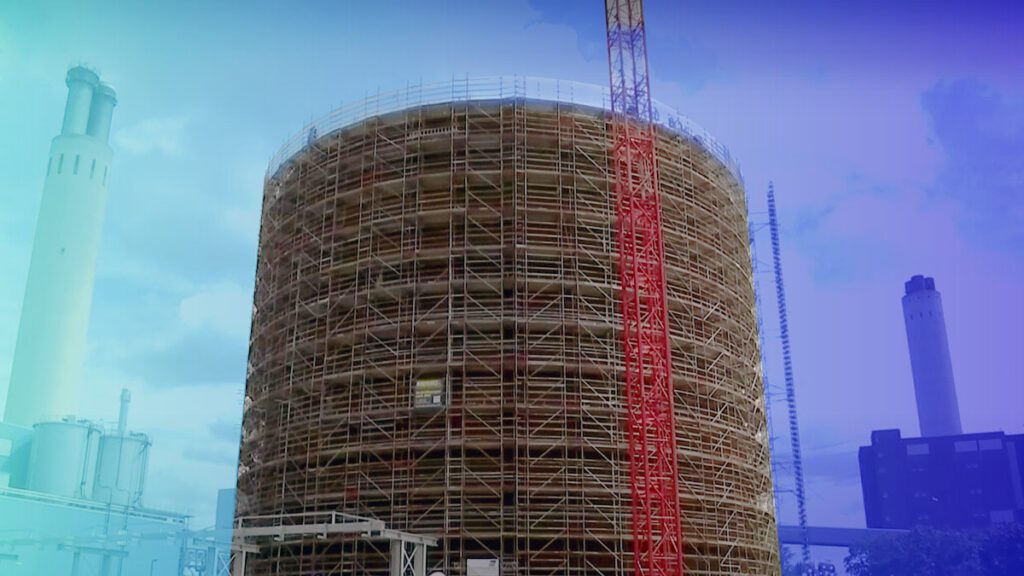 The ongoing war between Russia and Ukraine has been devastating in the battlefield, but with its repercussions escaping the borders of the conflicting countries to impact every other country in the world. Ukrainian wheat, Russian oil and gas have been causing severe problems for countries who rely on imports to satisfy their needs. The ban on Russian oil and gas has already placed several European countries under strenuous conditions. As a matter of fact, one quarter of the European countries’ oil imports has been originating from Russia so far. According to the international energy agency’s statistics, 30 percent of Germany’s total oil imports came from Russia in 2021. To come around possible shortages in energy supplies, Germany has been relying on innovative ideas to escape the clutches of the ongoing war, especially in a period where most countries in the world are still trying to get out of an economic recession caused by the coronavirus pandemic. As an example, the late announcement of Germany’s new steel thermos tower in Berlin is one such solution to the ongoing war ravaging Europe and the indirectly, the whole world.

What is Berlin’s New Thermos Tower?

Swedish multinational company Vattenfall has recently unveiled a peculiar facility in Berlin that looks relatively odd with its shape and rusty color reminiscent of old times. The large cylindrical structure with 45 meters of height can hold 56 million liters of water, hot water to be specific. Think about it as your small thermos to use whenever you need hot water. This exactly the intended idea of the new structure. The Steel tower will serve as a giant tank that holds huge amounts of usable green energy sources stored as the heat in the water, which is kept to temperature using electricity from renewable sources such as solar and wind turbines. It is reported that the erected structure will have a thermal capacity of 200 Megawatts that will meet the requirements of Berlin’s residents during the summer and around 10 percent of theirs during winter.

While definitely not the ultimate end, this move will decrease Germany’s reliance on imports in the energy sector, especially that the war is ongoing with no indication of it ending soon.

The drive towards decarbonization and the increasing investment in technology to fight climate change has been significant, notably in Europe. Beside its benefit in increasing the country’s autonomy and independence in the presence of extremely adverse effects, the German experience with the new thermos tower is significant in reducing the need for fossil fuels and other non-renewable energy resources for our daily needs. This huge thermos being built will certainly be replicated in other countries, with one already planned in Netherlands. Currently, the water can be kept in proper temperature for 13 hours and no guarantees are present for the winter season. However, this early attempt will certainly be improved and optimized to provide a better output.

An Efficient Use of Renewable Energy

The use of renewable energy is happening at a fast pace. First triggered by climate change concerns, this has become a priority for countries with lack of natural fossil fuel resources. Solar and wind farms have progressively integrated the landscape covering deserted areas where no construction exists. The thermos tower project in Germany can be seen of a green energy production which is driven by green energy. This is indeed a much better use of renewable energy resources.

What is equally interesting is that we are witnessing excess energy being generated from renewable energy resources. This what the head of Vattenfall in Germany, Tanja Wielgoss, clearly highlighted in her statement. She said that “Sometimes you have an abundance of electricity in the grids that you cannot use anymore, and then you need to turn off the wind turbines. Where we are standing, we can take in this electricity.” This is a clear indication to the level renewable energy production has reached and the new trend of reinvesting the excess into other green projects.

Thermos Towers and The Future for Energy Storage

The hot water storage is only one way of creating these large batteries which hold immense energy reserves. In order to phase out fossil fuels completely by 2030 and reduce the associated energy crunches, these giant projects are essential to provide the required energy resources for the countries. Several energy storage examples are available in Europe such the Puertollano Solar PV Park in Spain, the Drac power station in the UK and many other projects in Belgium, Ireland, and several other European countries. Stored energy can also take many forms including hydrogen, compressed air, hydroelectric, batteries or thermal as in the case of the steel thermos in Germany.

The Russian-Ukrainian war has considerably accelerated the adoption of renewable energy. When energy imports have been used as a political weapon, achieving independence has necessitated the development of innovative energy provisioning solution. The new steel thermos in Berlin is one of those energy storage solutions that is expected to become the norm in the near future, especially with the drive to net-zero carbon emissions.

“Inside Telecom provides you with an extensive list of content covering all aspects of the tech industry. Keep an eye on our Impact space to stay informed and up-to-date with our daily articles.”