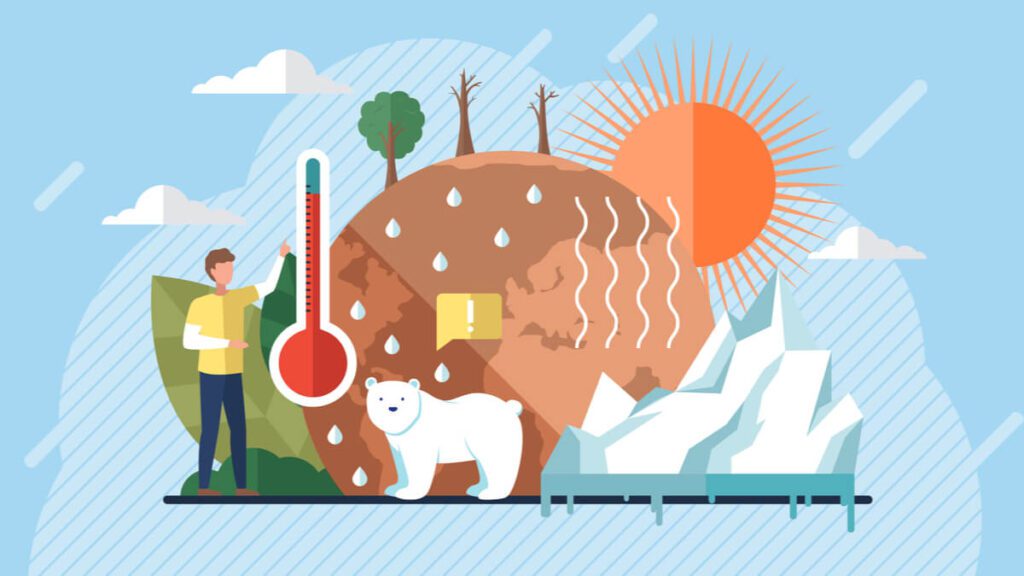 For the past decade, a large debate has circulated social media platforms over whether climate change is an actual thing that might reap dire consequences on the world as we know it. While science has stood by climate change, a great number of people still believe none of it exists.

Well, it looks like YouTube and its parent company Google are standing strong with science, as news broke out that advertisers, publishers, and YouTube creators will no longer be able to monetize content that denies the existence of climate change.

On Thursday, Google explained the news in a document posted on its official support page, announcing that “a new monetization policy for Google advertisers, publishers and YouTube creators that will prohibit ads for, and monetization of, content that contradicts well-established scientific consensus around the existence and causes of climate change.”

The search engine giant noted that it will utilize a mix of automated tools and human reviews to make sure everyone is following the policy. “When evaluating content against this new policy, we’ll look carefully at the context in which claims are made, differentiating between content that states a false claim as fact, versus content that reports on or discusses that claim,” Google said.

According to the tech giant, ads on climate topics will still circulate only if it insinuates for a public debate on climate policy, research, and other objective areas.