Connecting the unconnected: closing the digital divide in rural areas 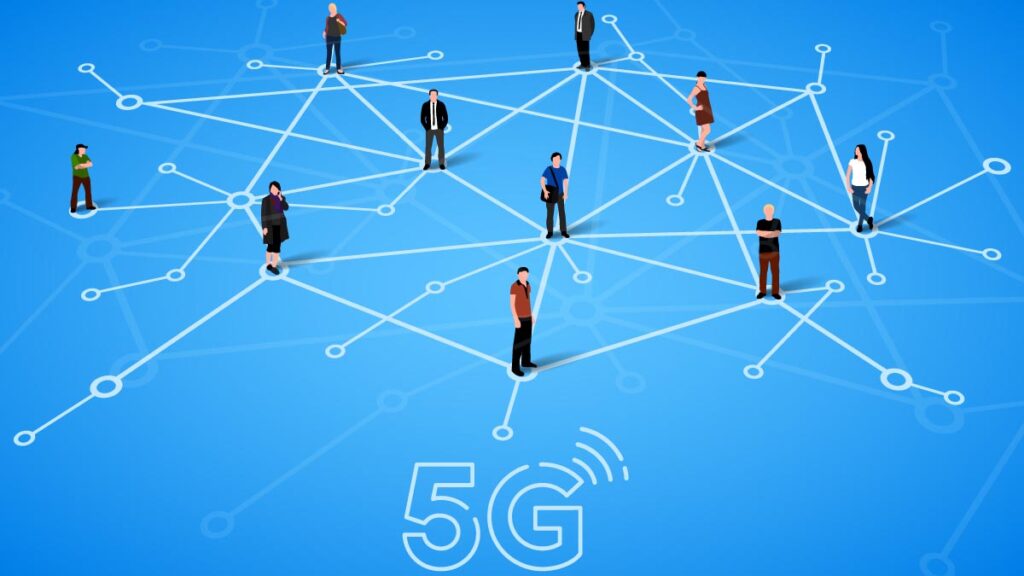 Come rain or shine, it has become the standard norm for us to enjoy uninterrupted access to the Internet to keep us consistently connected, entertained, informed and working.

But not all of us are and will experience this right away, especially when it comes to 5G.

More than 700 million people in rural areas around the world still cannot make phone calls or access the network, according to GSMA statistics. By the end of 2018, nearly 400,000 villages around the world had no network coverage.

The digital divide between cities and the countryside is widening, especially the gap between remote and urban areas.

The fifth generation of networks in rural areas and the elimination of the digital divide isn’t a new phenomenon; closing the digital gap is highly needed not only to deliver Internet access at broadband speeds for rural consumers, but also allows for the creation of a smart countryside to match the emergence of smart cities.

While coverage-related challenges have been plaguing rural areas around the world, there’s also the problem of penetration for fixed broadband. In the U.S., only 63 percent had access to rural broadband, versus 75 percent in urban, and 79 percent in suburban areas, according to U.S.-based think tank, Pew Research Center (PRC).

“The mobile broadband rural penetration was 71 percent versus 79 percent for both urban and suburban areas,” the report added.

Closing or reducing the digital divide requires both coverage and penetration-related initiatives – especially in a world where demand has changed because of the pandemic.

Governments, telcos, and the private have taken note of this, and have already started to fight back against this connectivity blackout.

In the U.S., the Federal Communications Commission (FCC) has established the 5G Fund for Rural America, which will make available up to $9 billion in federal subsidies over 10 years to bring voice and 5G broadband services to unserved rural areas.

“The FCC continues to take steps to facilitate the deployment of next-generation 5G services nationwide, it is also working to ensure that rural America is not left behind,” the Commission said in a statement back in October.

The funds are expected to support the deployment of 5G networks that will not only provide rural areas with critical access to telehealth, telework, remote learning opportunities, and precision agriculture, but will also drive job creation and economic growth.

Across the Pacific Ocean, South Korea’s government in partnership with the country’s top three mobile operators have launched a task force that aims to expand 5G coverage into rural areas of the country.

“The task force has the main goal of allowing roaming network sharing among SK Telecom, KT and LG Uplus in areas where population density is low,” South Korea’s Ministry of Science and ICT said in a statement.

Under the terms of this collaboration agreement, each mobile carrier will set up communication networks in designated areas, which can be shared with the other two, after they reach an agreement on the issue within the next six months.

According to the statement, South Korea’s 5G subscribers reached 7.86 million in July, up 487,190 from the previous month, accounting for 11.3 percent of the country’s 69.8 million mobile subscriptions.

The three operators launched 5G technology and services back in April 2019, and 5G networks are available mostly in large cities. The government previously said that the carriers had already deployed over 115,000 5G base stations

While in China, Huawei released the RuralStar solution back in 2017, which provides network coverage for over 20 million people in rural areas across the country.

“This solution not only allows 100 million people in rural areas to access the network, but also improves people’s livelihood and assists enterprises in fulfilling their social responsibilities,” Huawei said in a statement.

While connecting the unconnected has been on the menu for a long time coming, the impact that 5G will deliver to rural areas will be transformative for the world’s countryside.

Connecting rural schools to the Internet has been a long-time priority for many lawmakers across the world. While these educational institutions have sought alternatives, such as opening up after school hours for students who need high-speed internet access for their homework.

This model provided relief when the needs were limited to homework.

The Covid-19 pandemic has put rural broadband needs under the microscope, widening the scope from homework, to bringing the entire educational experience online.

These gaps not only prevent rural inhabitants from education but increases the already growing rates of the brain drain, as talented students seek better opportunities outside the countryside, driven by their ambition to earn a college degree.

Which is why there needs to be immediate focus on education in these areas to reverse the urbanization trend.

Introducing 5G connectivity within these areas will not only close the digital divide, but will allow small businesses to prosper, and create more, which would attract investments into a plethora of opportunities such as smart farming.

So as the saying goes, “build it, and they will come.”

In urban areas, the transition to working from home pretty much happened overnight. Any information worker with a laptop and a video conferencing app could leverage their home broadband and start working from home.

This transition wasn’t as smooth as the rest of the world, due partially to fewer professionals in rural areas who work in digital industries, while the already existing broadband network supporting a family of workers and students at home had become bottlenecked.

Thus, enhancing the areas’ digital infrastructure can have a hidden benefit.

“Rural communities must consider the role their broadband infrastructure will play in attracting digital workers. Educated professionals can pursue a digital career without moving to a city in the first place,” a report by Swedish telecom giant Ericsson said.

According to the report, Digital professionals are packing up their urban life and finding a better lifestyle in rural communities.

“Any community with aspirations to attract both these types of professionals and tap into a new “brain-train” needs excellent broadband infrastructure,” the report added.

Thus, digital infrastructure will be the decisive factor for anyone looking to settle down in rural areas.

There is a myriad of obstacles facing healthcare in rural areas to begin with.

First, its attracting educated doctors and medical professionals to relocate in areas with limited career paths.

Weirdly enough, the pandemic has fundamentally changed the supply aspect of things since medical professionals have championed remote consultations overnight. And as efforts of connecting such areas to the rest of the world increase, these communities could be on the heels of leveraging telehealth to its maximum potential.

With the worldwide rollout of 5G, rural communities could be the prime target for both public and private sectors to heavily invest in medical and surgical facilities to provide healthcare for inhabitants.

Closing the digital divide will require heaps of work, investments, and coverage but the emergence of the fifth generation of networks will prove to be a strong weapon in the fight to bring fixed and mobile broadband infrastructure.