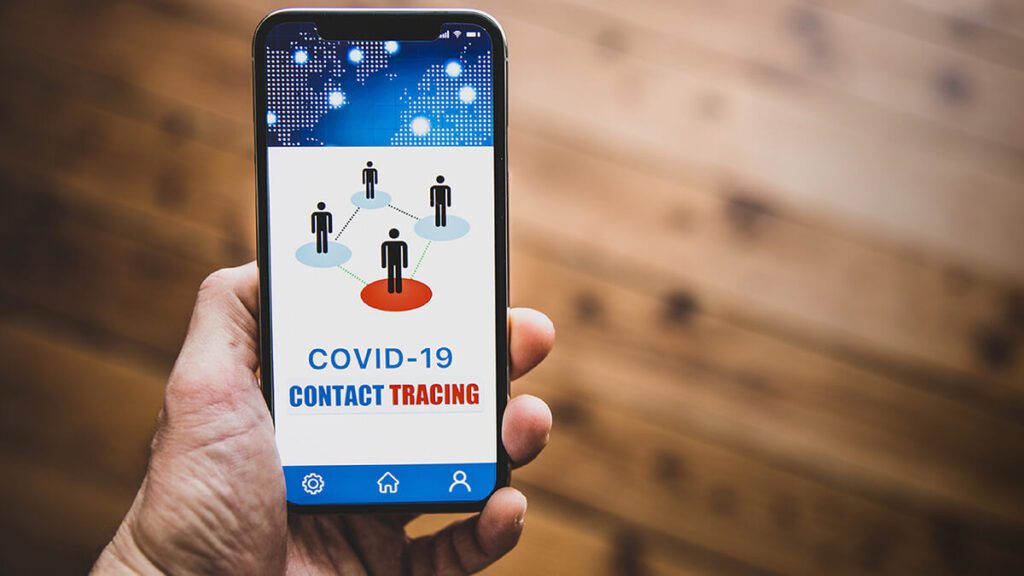 Contact tracing apps deployed to fight the coronavirus have been at the center of concern for many people. Some fear that these apps might be a breach of their personal privacy and a human rights violation, while others view them as a necessary and a temporary emergency measure. Whatever the case, are they really helping?

Seeing as the concept of contact tracing is new to most people, the apps are nowhere near refined enough and may not be for some time. For now, the main flaw with these contact tracing apps is that they only work if everyone is using it.

Researchers say that for contact tracing apps to be effective, about one third of a country’s population should have it. So far, any country that still follows the voluntary model of deploying the app hasn’t even come close to that number.

Other countries like South Korea, and China implemented the same solution but with the added twist of making it mandatory, and the government is able to order a person to quarantine if they are thought to be at risk.

The problem is, these apps only work properly if a person tests positive for the virus, and reports the case on the app using a code provided by the hospital. At which point, the user will receive a notification warning them that they have been exposed, as the phone has been logging each and every contact and storing the data.

There is yet another problem. The contact tracing apps use Bluetooth to detect the phones of people around the user, but it only accounts for physical proximity, nothing more. The app does not take into account the actual risk factors, such as whether either person was wearing a mask, facing or talking to the other person, or if there was a wall between them. People living on the first floor of a crowded area will have a terribly bad time with it.

“It’s kind of a mess,” said director of the Johns Hopkins Berman Institute of Bioethics, Jeffrey Kahn. “So far nothing has been consequential. … We don’t really know if it’s working or not working.”

When one looks at contact tracing apps today, the price of having the app may seem higher than the payoff. It is a matter of what we are willing to sacrifice as people, or whether a new solution can be presented that does not compromise people’s security rights and privacy.