Latest update on the Russian vaccine for Covid-19 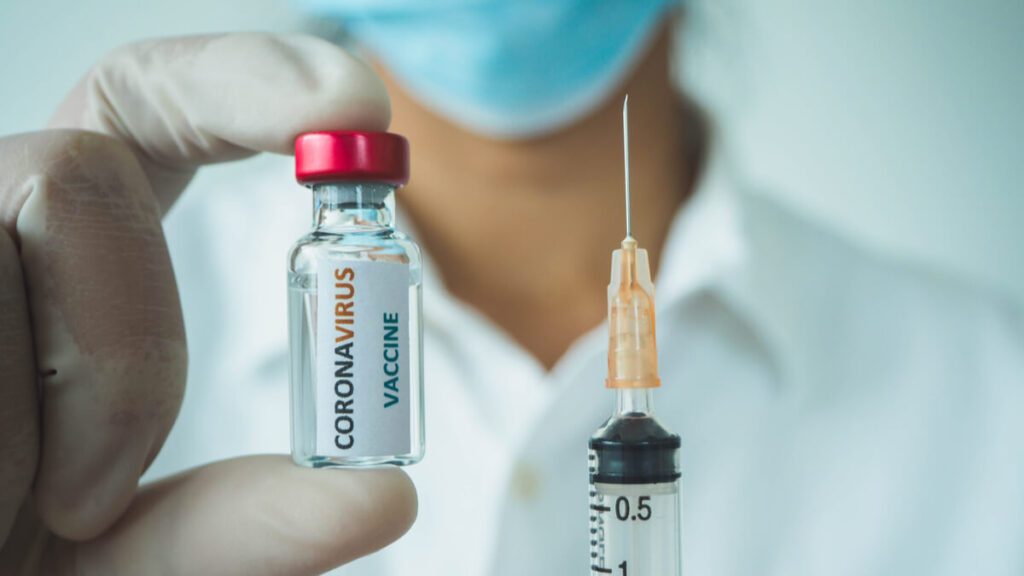 Petrovax Pharm, a full cycle biopharmaceutical company in Russia has started the late-stage trial of the Russian vaccine candidate for COVID-19 from CanSino Biologics Inc. The Chinese drug firm is setting up testing abroad to close the gap on regulatory approval.

The Russian vaccine dubbed Ad5-nCoV has already received approval for military use by China after early and mid-stage trials. Furthermore, late-stage trials are being prepared. Last month, CanSino said they were in talks about opportunities to launch Phase 3 or late-stage trials in Russia, Saudi Arabia, Brazil and Chile.

CanSino have earned a patent approval from Beijing for the vaccine, Chinese state media reported earlier using documents from the country’s intellectual property regulator to validate the news.

Petrovax confirmed it was running the trial for CanSino earlier on Sunday. If the vaccine is approved, they will also start producing the shot in their facilities in the Moscow Region with plans of supplying the Russian market as well as CIS countries.

CanSino and other companies such as Sinovac Biotech Ltd and the China National Pharmaceutical Group Co Ltd (Sinopharm) are all testing candidates overseas as China is becoming less effective for Phase 3 trials due to its small number of COVID-19 cases.

Phase 3 completion is necessary; a requirement for regulatory approval in order to distribute the vaccine publicly.