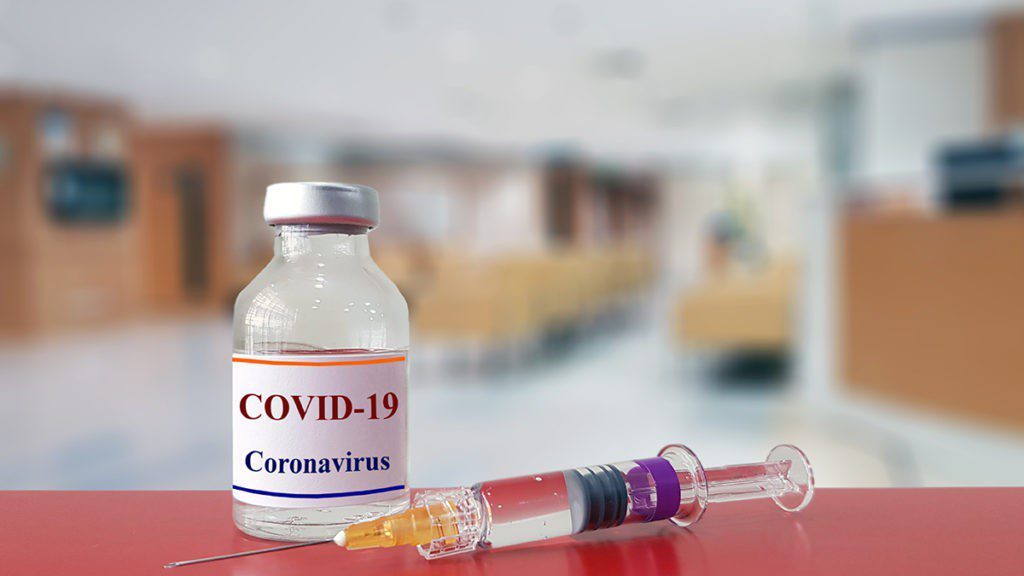 As coronavirus vaccine trials take place all over the world, scientists gather data to help maximize research potential and to ensure a more efficient, effective and ethical study design. Despite rigorous vaccine efforts however, the picture remains unclear.

In mid-May, Moderna a US biotech firm exposed the first data from a trial. Its coronavirus vaccine triggered an immune response in individuals, and has protected mice from the lung infections caused by the coronavirus SARS-CoV-2. The results, which were announced in a press release, were translated as widely positive and caused stock prices to go up.

Other fast-tracked test for coronavirus vaccines indicate that they have prevented infections in the lungs of monkeys that were exposed to SARS-CoV-2, but not in other parts of the body. A vaccine that is being developed at the University of Oxford, has protected six monkeys from pneumonia, however, the animals’ noses fostered as much virus as those of unvaccinated monkeys.

Moderna’s coronavirus vaccine, co-developed with the US National Institute of Allergy and Infectious Diseases (NIAID) in Maryland, began safety testing on humans at the beginning of March. The vaccine is constituted of mRNA instructions that build on the coronavirus’s spike protein, it causes human cells to churn out the foreign protein, and alters the immune system. Even though such RNA-based vaccines can be easily developed, none have been licensed anywhere in the world yet.

In a press release, Moderna also reported that 45 participants in the study that have received one or two doses of their vaccine have developed a strong immune response to the virus. Researchers have measured virus recognizing antibodies in 25 of the participants and have successfully detected levels close to or even higher than those that were found in the blood of individuals that fully recovered from the virus.

However, it is still not clear if their responses are enough to protect people from the virus, due to the fact Moderna hasn’t shared its data, claims Peter Hotez, a vaccine scientist at Baylor College of Medicine and says that he is not sure if this is actually a positive result. He refers to an earlier May 15 bioRxiv preprint3 showing that most who actually recovered from the virus without need for hospitalization did not produce high levels of the neutralizing antibody that prevents the virus from infecting cells. Moderna has measured the potent antibodies in eight different trial participants and revealed that their levels were similar to the patients who recovered.

Hotez also expressed his doubts regarding initial results of the Oxford study, that found that monkeys produced modest levels of neutralizing antibodies after being administered only one dose of the coronavirus vaccines. He says it seems that those numbers need to be significantly higher to afford protection. The vaccine is composed from a chimpanzee virus that has been genetically modified to produce a protein for the coronavirus. Hotez added that the coronavirus vaccines being developed by Sinovac Biotech in Beijing seem to have shown a more promising antibody response in macaque monkeys after they were administered three doses.

Sarah Gilbert, an Oxford vaccinologist has co-led the study alongside Vincent Munster, a virologist at NIAD’s labs in Hamilton Montana. Gilbert mentioned that the Oxford monkeys were administered a really high dose of the virus after receiving the vaccine. This could be reason why the vaccinated animals had just as much SARS-CoV-2 genetic materials located in their noses as the control animals, although the vaccinated monkeys didn’t develop any sign of pneumonia. By administering high doses, the test ensures that the animals will be infected with the virus, however it might not replicate natural infections.

Even though assessing the efficacy of a coronavirus vaccine is challenging, the most recent data focuses on safety, according to researchers. The monkeys vaccinated at Oxford and Sinovac did not develop an exacerbated disease post-infection, which was a key fear because an inactivated vaccine that causes SARS (severe acute respiratory syndrome) manifested signs in macaques.

Moderna is set to begin phase II of the trial soon, which will involve 600 participants. It aims at beginning a phase III efficacy trial in July, to determine if Coronavirus vaccines are able to prevent disease in high-risk groups such as healthcare workers with underlying problems.

The team at Oxford have already enrolled over 1,000 participants for their UK trial. Some of the volunteers have received a placebo, allowing researchers to determine if the vaccine works in humans over the coming months. Gilbert says that the lack of problems present in the monkey study was very reassuring.