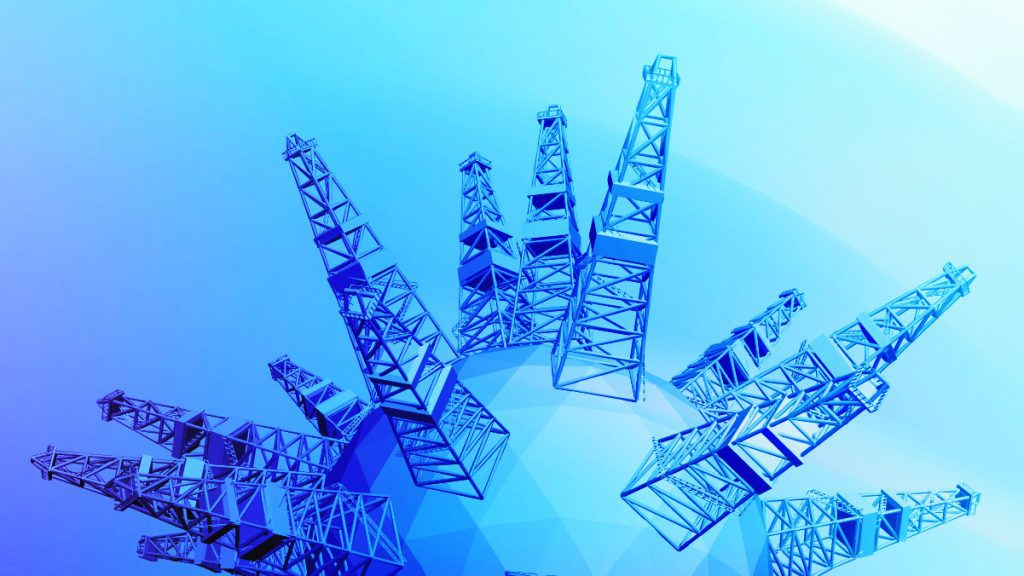 Avoiding the internet and telecom in today’s linked world is impossible. It would be lovely to periodically put our phones away for a few hours or even a few days. But it would be impossible to stop using them entirely. We rely on the internet to carry out daily tasks like making calls, checking messages, and updating our social media profiles. The days of cutting communication ties simply because you were “out of the country” on vacation are long gone. The world is now connected to the internet, contrary to what the moniker “world wide web” says. Therefore you can no longer afford to “disconnect.” But is it the case? What are the countries with the least reliable telecommunications infrastructure?

Gabon made it on this list due to the numerous interruptions in internet connectivity over the previous year. In Gabon, where elections were held last year, the internet was taken down by the government as a result of escalating unrest.

People now worry that Gabon is going down a dark path and that internet blackouts are “early warning signals of human rights crimes.” As a digital nomad, staying away from the country is preferable if the 1.9 Mbps speed trend in internet speeds and erratic connections persists.

Venezuela, which has a speed of 1.6 Mbps, is just a short distance behind Yemen. Which has the slowest speed at 1.3 Mbps. This South American nation has been falling down the list for many years running with little to no signs of change, which is why it is listed higher on the list. In reality, the Venezuelan government artificially maintains slow internet connections to cut spending and the budgets for government spending.

Most people use the internet in Venezuela, and the country’s poor internet speeds drive many disgruntled Venezuelans out of the country. It has the slowest broadband page load speed in the world, with typical page loads taking 6.7 seconds. This is an indication of poor telecommunications infrastructure.

Libya has a lot to offer the modern traveler, including the ruins of the fabled Cyrene and the archaeological site of Leptis Magna if you’re unconcerned by a vibrant mixture of 90% desert and nearly continual violent conflict.

Additionally, a lot of awful internet access is located there. According to some reports, Libya’s internet is unusual because it has declined rather than improved over the past five years. Highlighting issues and challenges in telecom industry.

However, if you’re in Libya, you shouldn’t worry too much about having trouble connecting to the internet because the Department of State has issued a travel advisory for the whole nation.

Lebanon is a fascinating country where the Middle East and West coexist and the ancient and modern collide. Regarding connection, Lebanon is in an interesting position because it is the recipient of recently installed undersea fiber optic cables, which could provide it with some of the fastest speeds globally. On land, however, most of the nation’s fiber-optic network is deployed or needs to be operational. Thus the reliability of your internet access is not assured.

Bolivia, the first nation to receive full approval from the State Department, is also quite beautiful, with a vast landscape of towering mountains, open plains, and far-flung settlements that will take you days to reach. It’s a great spot to unplug and practice digital detox, which is healthy.

Bolivia’s leading telco has revealed plans for a nationwide fiber network. While the nation’s first satellite enables 4G LTE services as quickly as 100 Mbps in a few specific locations, the average speed for the great majority of the rest of the population is painfully poor (especially if it’s a shared connection, such as in a hotel). Needless to say relying on 4G in the era of 5G telecommunications infrastructure is not ideal.

The tourism industry in this Portuguese-speaking nation in Southern Africa is expanding swiftly. Even though it is still in the early stages of development and is one of the world’s poorest. The country has poor internet connections. Maputo has much higher data rates and a large selection of cafes and wireless hotspots. Overall, pretty good. Yet a very challenging telecommunications infrastructure.