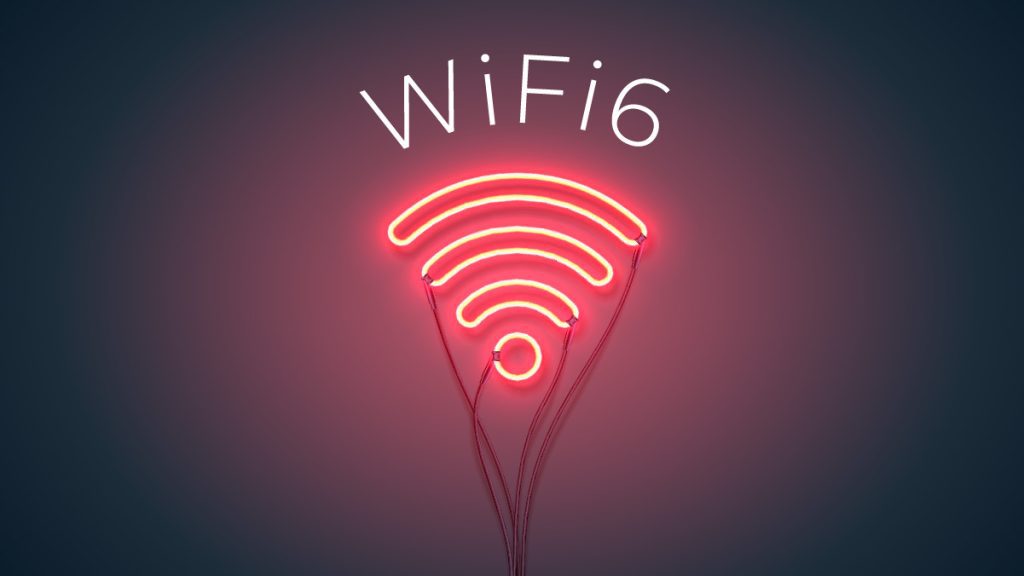 The world is moving full steam ahead, picking up speed with every new invention, innovation, and iteration. As of 2020, Wifi 6 (also known as 802.11ax) was officially certified and made its way into the mainstream. Wifi 6 vs 5G is an essential discussion that experts are having as the new generations of both innovations are increasingly gaining popularity. The Galaxy S10 was one of the first Wifi 6 devices. These devices have only gotten more advanced since then.

As per the Wi-Fi Alliance, Wifi 6 is the sixth version or generation of wireless local area networking technologies. Furthermore, it is compatible with the Institute of Electrical and Electronics Engineers (IEEE) 802.15.4. 1ax standards and enables the efficient performance of networked devices in dense conditions. Where the Previous generations of Wifi focused on increasing data rates and speed, Wifi 6 focuses on efficiency and performance.

Dense, high-traffic environments (such as airports, stadiums, trains, and offices) contributed to bandwidth problems. The researchers created this new iteration to combat these problems. However, the emergence of IoT devices relying on a wireless connection to edge devices and data-thirsty apps has rendered Wifi 6 insufficient. Consequently, Wifi 6E takes the technology and runs it on the newly available unlicensed spectrum in the 6Ghz range to deliver even better performance. Both Wi-Fi 6 and Wi-Fi 6E are part of a wireless paradigm shift toward infinitely distributed connectivity.

Short answer, No. Long answer, it takes a variety of well-understood wireless techniques and uniquely applies them, achieving a significant advance over previous standards yet maintaining backward compatibility with previous generations. Confused? Yes, so was I. Wifi 6 combines all knowledge in wireless connection to provide a better and more advanced performance, all while successfully using older software versions or other hardware systems if need be. It might not work at 100 percent capacity, but it will work well enough to do what it’s designed to do.

What Makes It So Special?

Everything about it is remarkable, especially regarding Wifi 5 vs Wifi 6 vs 5G.

Wifi 6 speed reaches a maximum of 9.6 Gbps. In contrast, Wi-Fi 5 offers a maximum of 3.5 Gbps. These are theoretical maximums; however, practical local networks may not reach this top speed in real-world situations.

The wifi 6 benefits are directly related to its features, especially regarding Wifi 5 vs Wifi 6 vs 5G.

Technically speaking, Wifi 6 vs 5G is a moot debate as they are, in essence, completely different. The former is a wireless local area network with virtually no limitations, while the latter is a mobile network controlled by carriers. These are two distinct creations offering two different use cases. Nevertheless, they are certain advantages and disadvantages to both. But they certainly complement each other in a business.

In a mainstream enterprise setting, Wifi 6 outperforms 5G in terms of spectrum, terminal ecosystem, network cost, ease of deployment, flexibility, and management requirements. However, it underperforms regarding large-scale outdoor coverage and fails to meet the ultra-low latency requirements (< 10 ms).

In contrast, where Wifi 6 fails or underperforms, 5G excels: MIMO, service latency, mobile roaming, and outdoor coverage. The deployment of 5G indoors is expensive and, quite frankly, a hassle if you consider a carrier’s involvement.

On their own, Wifi 6 and 5G cannot optimize a business’ connectivity. Together, they are an unstoppable force, providing seamless broadband coverage in the office. They promote IoT growth and edge computing capabilities, among other network innovations. Remember, this partnership boosts the remote workforce and the overall network connectivity.

Just because one innovation seems to rival another does not necessarily mean they do. In this situation, Wifi 6 vs 5G. both creations are impressive by their own merit. But together, they ensure a secure connection among a business’ members. To each their own upside and downside, a business owner can ultimately apply them as best as possible to play into their strength. One such application is for Wifi 6 to remain dominant in home and business environments, while 5G remains for mobile networks (i.e., smartphones, connected cars, etc.).