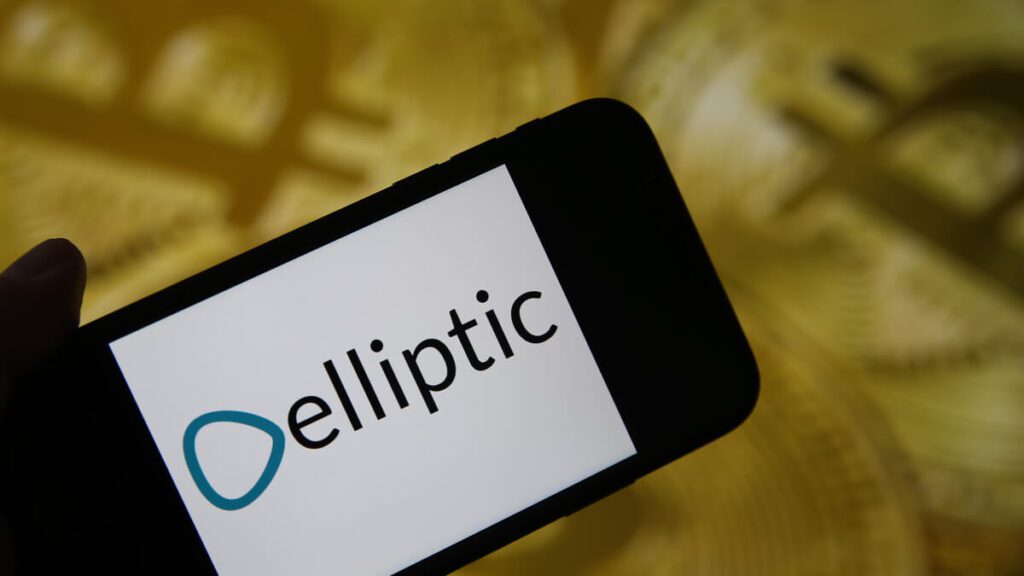 Cryptocurrency intelligence company Elliptic revealed Monday that the company raised $60 million in a Series C financing round from a multitude of strategic investors, including SoftBank, to expedite its blockchain research and development (R&D).

SoftBank Vision Fund is a segment from the Tokyo-based conglomerate SoftBank Group Corp. The venture capital fund has more than $100 billion in capital, making it the world’s most influential and bulkiest technology-driven investment fund. In 2019, Softbank Vision Fund 2 was created, leading to a combined value of both funds of $154 billion.

As investors round up to get in the blockchain field – before harsher regulations are imposed on the industry – other investing companies were involved in the Series C funding round, including Albion VC, Digital Currency Group, SBI Group, Octopus Ventures, Signalfire, and Paladin Capital Group.

Heightened demand for Blockchain analysis firms is rising, and Elliptic is fully aware of this situation. For that reason, the cryptoanalysis firm is planning to subsidize $60 million funding into expanding its teams and diversifying its work field while accentuating its focus on R&D to augment its global growth, so fintech contributors can “embrace the crypto opportunity with trust and confidence.”

With investors rounding up to explore the blockchain universe, Elliptic directs its focus on putting together the incorporation of transparent and accountable cryptocurrency transaction operations. The company’s focus lies in creating a safe ecosystem for blockchain technology, where it can halt criminal use of cryptocurrency by unraveling residual issues in cryptocurrency identity, according to Crunchbase.

The London-based firm has assembled a team to expand its limits to halt illegal cryptocurrency behavior jeopardizing the technology’s representation towards governmental agencies, leading to gustier probing examination on the industry. Currently, Elliptic claims to have leveraged more than 20 billion data points, expanding towards 98 percent of the world’s cryptocurrency holdings by market cap.

“This fundraising round is an endorsement of the opportunity for [crypto assets] in the financial industry – and are an absolutely critical role in the ecosystem,” he added.

The blockchain analysis firm has followed its rival’s footstep, Chainalysis, which raised funding in an E Series of financing round. By the end of June 2021, its competitor raised $100 million in a Series E round, bringing the company to a valuation of $4.2 billion.

As for the Japanese multinational conglomerate, Softbank Investment Advisers vocalized the company’s anticipation to working conjointly with Elliptic.