Cryptocurrency - Adapting to the changes in Financial Technology 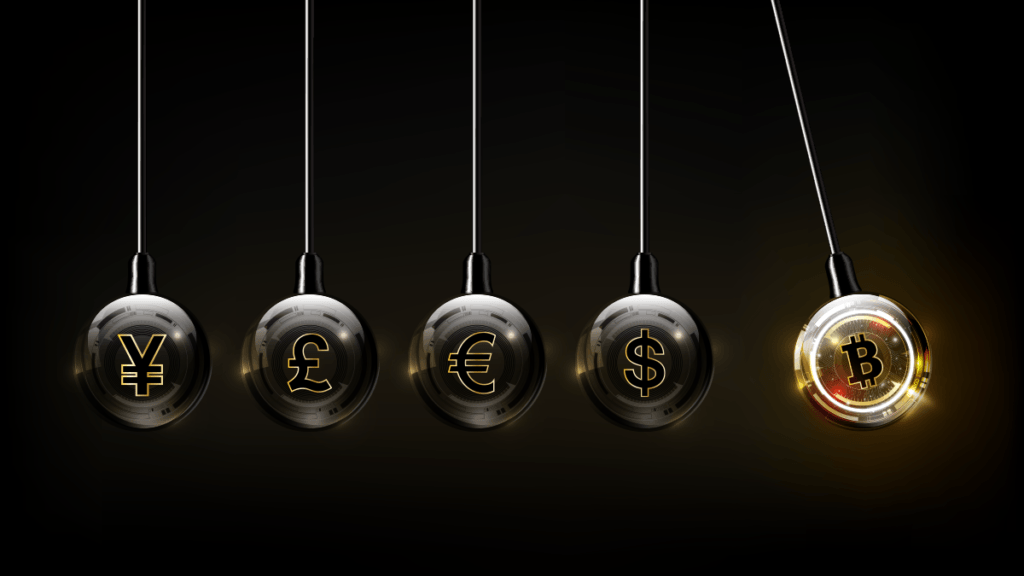 Recently, it seems that the global community has jumped aboard the digital currency bandwagon with China’s exploration of a digital yuan, to Facebook’s Libra. Now, Japan are working on a proposal for the county, to issue its own digital currency – the digital yen. This is said to be a joint initiative between the government and private companies that would put Japan in alignment with global changes in financial technology.  But how will such plans play out in 2020? Japan and other nations are trying to keep up with the fast developments in global financial technology but will such an endeavor prosper in the foreseeable future.

Bitcoin was first introduced into the market in 2009, which witnessed a surge in the use of cryptocurrencies. Deutsche Bank has predicted that cryptocurrencies could overtake Fiat currency by 2030, in its December 2019 Imagine 2030 report. This report has many people questioning the likelihood of whether a such a transition will materialize, especially from the safe-haven of Fiat currency to the rather obscure cryptocurrency, that is devoid of an implemented regulatory system.

The World Economic Forum, however, has announced that the Global Consortium for Digital Currency Governance, will focus on solutions for a fragmented regulatory system. Such measures will help regulate the currencies that raise concerns; more specifically, the corporate issued non sovereign ones. This new form of governance will ensure innovative measures/policy solutions are put in place to allow for the global community to adapt to the rapid changes of financial technology and to prevent the use of currencies created by companies that do not adhere to the regulatory requirements and guiding principles of inoperability, inclusivity and transparency.

Many banks are developing their own customized currencies. According to recent reports, thirteen global investment banks plan to deliver their own cryptocurrency in 2020, which is substantial, given the pulling power already achieved by banks such as JP Morgan, having launched the ‘JPM Coin’ that is already used in more than 320 banks, worldwide. Technology has no doubt, transformed our lives and disrupted the conventional way we use money. Nation states are concerned with the growth of cryptocurrencies that fall outside of their regulatory control. Central bank currencies are being discussed as a way of potentially mitigating the growth of independently designed currencies – which may seem paradoxical, as the cryptocurrency was initially created to subvert mainstream authority over money. The cryptocurrency power struggle will continue as the year progresses, but will CBDCs (Central Bank Digital Currency) curb the rise of cryptocurrencies issued in the private sector?