Cybersecurity in Africa: The challenges ahead 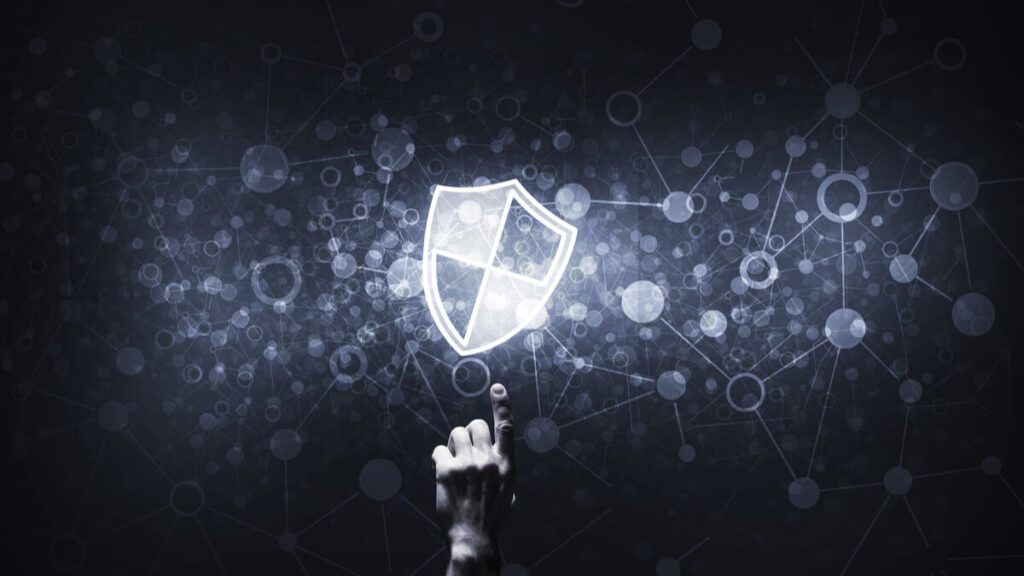 With the ongoing pandemic and the rapid shift to digital, many countries around the world are facing increased cybersecurity threats. However, the problem becomes much bigger when there are no sufficient laws in place to safeguard internet users. As such, countries in Africa are currently experiencing a wave of cybercrime.

Africa is one of the fastest developing continents globally with over a billion Africans estimated to have internet access by the end of 2022, according to the British consulting firm Ovumone.

The danger of high internet penetration means that malicious online activities will soar in the region.“Cybercrime is shifting towards the emerging economies. This is where the cyber criminals believe the low-hanging fruit is,” Bulent Teksoz, of Symantec Middle East noted.

Cybercrimes cost African economies $3.5 billion in 2017, according to Kenya-based IT and business advisory firm Serianu, with annual losses reaching $649 million for Nigeria, and $210 million in Kenya. In addition, South Africa loses $157 million annually due to cyberattacks, according to the South African Banking Risk Information Centre (SABRIC).

Although cybercrimes are affecting many countries across Africa including, Kenya, Nigeria, Ghana, Uganda, the issue may not be considered a priority amid pressing socio-economic challenges. However, the high digitization of activities in countries require more governments to protect the growing number of users making online transactions. According to reports, 86% of South Africans frequently use online banking services, which is higher than many countries in the Middle East and Turkey.

The problem intensifies as internet penetration increases. Many African internet users lack the skills to protect themselves from rising cyberthreats. Countries are in need of a regulatory framework and a national system for better cybersecurity protection. According to Robert Kayihura, of counsel at Covington & Burling in South Africa. “Only nine African countries have data protection legislation and another 22 have draft regulations pending.”

Some enterprises in Africa are adopting solutions like Atlas VPN, a virtual private network service that allows fast connection speeds safely and securely. Solutions of this kind improve cybersecurity by making it harder for hackers to infiltrate or disrupt a network.