Dogecoin Competitors: Which Cryptocurrency Will Be the Dogecoin of 2022? 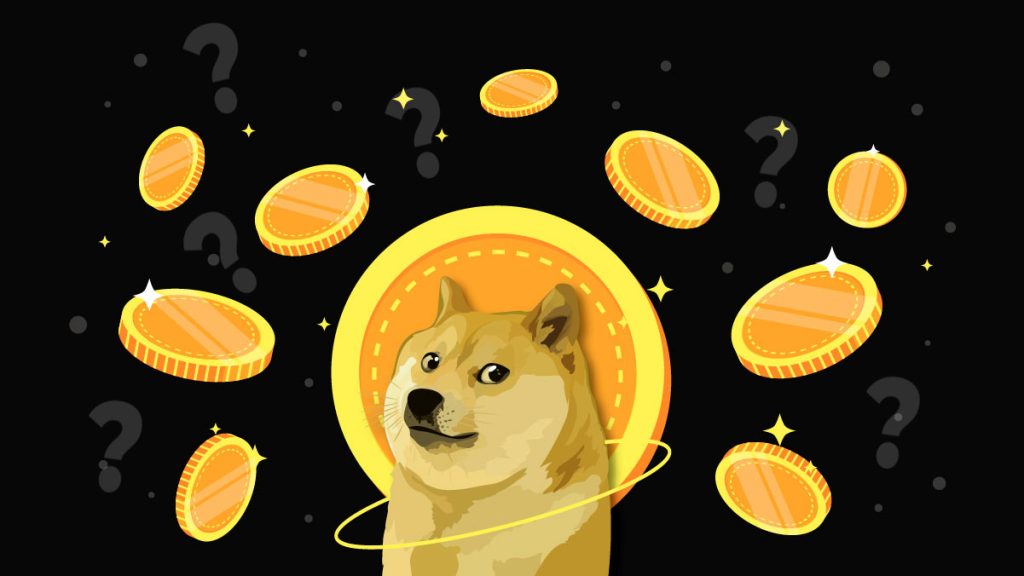 The meme-coin Dogecoin (DOGE) began as an absolute joke and was never intended to be anything more than that. Let alone take off. However, many have profited immensely from the Dogecoin (DOGE) craze. For instance, a senior manager at Goldman Sachs left his position behind after earning millions of dollars in a dogecoin investment. Since then, over 200 Dogecoin competitors, meme coins, and joke tokens have flooded the crypto scene.

Many are hoping for a new opportunity to strike big with another low value meme coin that springs into public attention, and given the number of lucky millionaires that were made by this flook of benign human silliness and corruption, who can blame them.

Dogecoin is down 60 percent in 2022, Shiba Inu has fallen 64 percent, while many of the smaller meme coins have gone to zero and are being abandoned. Such is the way of a bear market.

How Do Meme Coins Work?

Well, they don’t, but at the same time they do.

Meme coins, and cryptocurrencies overall, can be created with a few simple lines of code, and carry no inherent value of their own. In fact, many developers simply copy and paste entire blockchains, changing the name and logo and voila, a new crypto is born.

Any potential dogecoin competitor need only follow that same formula.

It isn’t until the crypto builds a community or some sort of utility around itself that it starts gaining value, and here is where the dark side of meme coins is displayed.

With meme coins, it is typically pure hype that takes their value up or down. Often, meme coins are advertised by their authors on social media sites to generate early buzz and boost the price. If the currency succeeds in building a robust community, the price may then continue to rise.

Many meme coins were developed in an effort to cash in on the mania as the bull market’s excitement drove prices upward throughout the market.

Of course, now we are at the center of the bear market, and many are hoping to capitalize on the drop in crypto prices to buy low and sell high

The Difference Between Meme Coins and Cryptocurrency

The following are the differences between meme coins and other crypto assets:

Are Meme Coins Safe to Invest in?

Even if memes are advertised as amusing and humorous, and can be easily created through a meme maker, there may be a negative aspect to the Bitcoin versions.

Not only are values very erratic—many meme currencies have fallen by as much as 99 percent or even to zero in the current bear market—but there have also been numerous allegations of wrong-doing and malice against the producers, who are frequently nameless.

When founders create new currencies, they control 100 percent of the supply right out of the gate, and then focus completely on building buzz so they can dump their inventory.

In other words, a pump and dump scam.

The likelihood of joke currencies becoming the next Dogecoin or Shiba Inu seems slim, but the intense “fear of losing out” was most pronounced during last year’s bull market mania.

However, it does not stop small-time traders from looking to get rich quick. However, it’s still crucial to view them as more of a bet than an investment because, if they ever succeed at all, the majority of meme coins have already dropped to zero.

Having mentioned all of the above, here are some interesting dogecoin competitors that you can throw some expendable income at and maybe strike gold – or lose it all. Then again, you should never invest what you are not willing to lose.

Here are some dogecoin competitors that may interest some crypto investors, most dog related of course but that is the trend.

Of course, the man who made Dogecoin famous to begin with would be involved in the next meme coin. One of the several meme currencies with a Doge motif is called Dogelon Mars (ELON), and it debuted on April 23, 2021. The mascot of ELON appears in a comic book series that is offered as a Non-Fungible Token (NFT) in addition to being a cryptocurrency.

Following Shiba Inu’s PR stunt, the ELON team handed half of the token’s supply to Vitalik Buterin, one of the Ethereum founders. About 43 percent of Buterin’s ELON tokens were donated to the Methuselah Foundation. To maximize ELON’s long-term worth, the foundation agreed in May 2021 not to sell the tokens for at least a year.

A person going by the name “Mr.Watanabe” established MonaCoin (MONA) in 2014. It uses blockchain coding based on Litecoin and is primarily utilized in Japan. However, the mining algorithm differs since MONA used Lyra2REv2 rather than Scrypt. The latter is independent of ASIC miners and requires less power.

The whole purpose of Samoyedcoin (SAMO), a Solana meme coin, was for the community to own it. The mascot of SAMO is a samoyed (амоед), an Eastern European canine breed. The mascot was picked in honor of Anatoly Yakovenko, a co-founder of Solana who also owns a samoyed.

A Decentralized Finance (DeFi) auto-staking ERC-20 coin that should not be confused with ERC20 is called Hoge Finance (HOGE). The asset, which was first made available on February 7, 2021, was once known as Hoge.Finance or Hogecoin.

Fourth-generation cryptocurrency Banano (BAN) uses Directed Acyclic Graph (DAG). Every user has their own blockchain, and BAN tokens are given away consistently and equitably through schemes like airdrops, games with faucets, and many more. BAN is the outcome of the 2018 Nano currency hard fork.