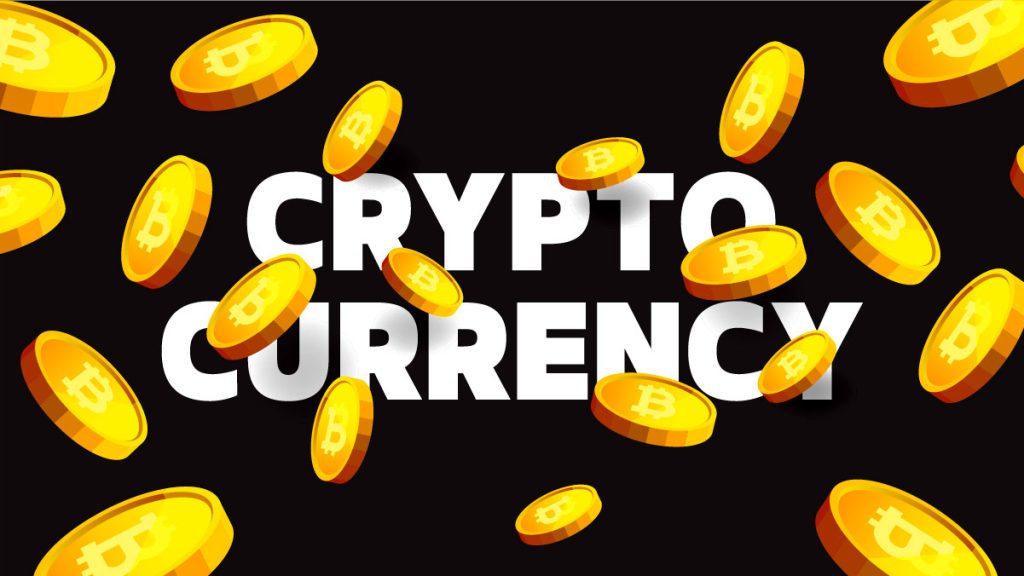 The Crypto market is an exciting thing to observe, unpredictable and never constant. Since its dawn, the world of Crypto has puzzled many investors and enthusiasts alike. Its first crash took the world by surprise, but now each blow is a case to study. Instead of just deeming crashes as mere crashes, they are sometimes called corrections. Bitcoin is a precise measurement for the crypto market, and it has crashed with it, but will bitcoin crash further?

Why Did the Crash Happen

The market crash, or as some like to call it, the crypto winter, has been happening for the majority of the year 2022. Bitcoin did suffer the same fate as the biggest name in the market, but why did the bitcoin crash occur in the first place?

The Nature of Crypto

As we previously said, the Crypto market is unpredictable. No one, even the most prominent experts, can guarantee that the market won’t pull the rug from under your feet. The Crypto market takes the saying no risk, no reward to its extremes, with many people losing their life savings taking reward-less risks. The number of people investing in Crypto is constantly changing following certain news and trends, so bitcoin crashing is simply a part of the volatile nature of the crypto market.

The main selling point of Bitcoin is its independent nature, it has no central aspect, and no one controls it. It seems immune to whatever happens in the legacy financial market around it. This has started to be a questionable statement in the grand scheme. Due to recent events and inflation, investing in a volatile market doesn’t seem too appealing to people seeing what they always deemed stable crash around them. This correlation has pushed holders to sell or prevented new buyers from entering the market.

The News of a New Market Depression

Finally, the energy crisis, the rise in electricity prices, and crucial human necessities alarmed the masses. News of a new economic depression started circulating, and the many new regulations and laws looming over bitcoin and the crypto world are questioning its investments. Bitcoin crashed as a result of it.

The bitcoin crash can for sure inform us about the bitcoin resistance. Despite all the turmoil, Bitcoin still retains its high potential and some still bank on reaching the 100-thousand-dollar mark in the upcoming years.

The Crash can be a Correction

A correction occurs when major holders and bullish traders suffer from market fatigue. They either cash out or choose a different asset to invest in. Yet new buyers don’t come in at the same rates, and prices will then drop, but it is not a doom sentence. It is merely a correction, and eventually, new buyers will come in buying the dip, and the bitcoin market will correct itself. Various traders see the correction as an opportunity to re-enter the market at somehow a bargain price. The correction buying will then raise the price and limit the bitcoin crash.

Bitcoin is Starting its Recovery

Furthermore, bitcoin is showing resiliency, and its prices are already rising. Many investors and experts are re-emerging with the bullish trends. Various numbers are predictions are being tossed around. Some already predict a rise to approximately 27 thousand dollars in the upcoming few months, which might be unrealistic with the surrounding atmosphere. A more reasonable prediction is the 68-thousand-dollar price prediction by 2025. The bitcoin crash did take a toll on the market, yet bitcoin is showing signs of taking back its ‘stability’ as far as stability goes in the crypto market. Keep in mind that these are just numbers and predictions, and the market remains incredibly inconsistent and unpredictable.

Finally, Bitcoin is a finite creation. Currently, around 19 million out of the cap of 21 million are in circulation. We are coming closer and closer to the end of the road. The novelty of bitcoin and the allure of seeing this journey through might attract more buyers. After all, the bitcoin crash ends since bitcoin itself is in its twilight. A precise supply with increased demands will reflect prices. We will find out soon enough.

Lastly, Will bitcoin continue crashing, or will the bitcoin crash cease? Valid questions remain puzzling, like the crypto market itself. No one can predict what tomorrow holds for Cryptocurrencies. If you want to buy or sell, do your research, and remember that the final decision is always yours. Bitcoin will remain a big name in the crypto world until its sunset. The successor might already be rising to claim the throne following recent rumors of Ethereum merger.

Inside Telecom provides you with an extensive list of content covering all aspects of the tech industry. Keep an eye on our Cryptocurrency section to stay informed and up-to-date with our daily articles