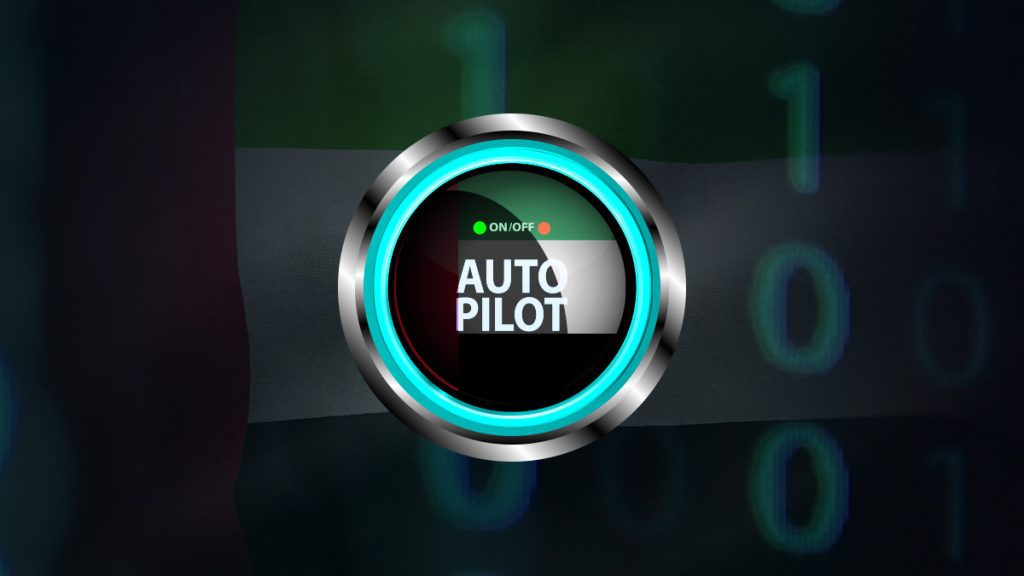 In the coming decade, Dubai’s transportation will undergo a significant change. Driverless cars in Dubai will soon become a common reality, and transportation is poised to undergo a revolution brought on by autonomous vehicles and other types of vehicles. The United Arab Emirates (UAE), a leader in research and development (R&D) and technology, has taken it a step further in utilizing artificial intelligence (AI) to significantly reduce costs and increase the effectiveness of public transit.

In order for Dubai to become the smartest city in the world, His Highness Sheikh Mohammad Bin Rashid Al Maktoum has unveiled a plan for the city’s transportation system in the future. A few significant figures can be used to summarize this project:

The research community in transportation technology has long been interested in developing self-driving vehicles (SDT). Early U.S. and UK research generated a few rudimentary self-driving car features as early as the 1970s. What was once a far-off dream is now taking shape. Driverless cars in Dubai have the potential to revolutionize not only the way we perceive and utilize transportation, but also our social interactions, and when expanded to public transport, this fact is more emphasized. SDT technology has the potential to revolutionize both the private automobile market and, more significantly for Dubai, the mass transit system. The Dubai Metro is currently one of the largest self-driving public transportation systems in the world, and other modes of public transportation including BRT and first-mile-last-mile shuttles are also advancing rapidly in their development of self-driving capabilities.

Global studies indicate that the advantages of SDT could be enormous, including those related to increased highway safety, decreased parking expenses, decreased mobility costs, environmental benefits, increased productivity, enhanced quality of life, and happier citizens. These SDT benefits are thought to be worth more than (AED 22 billion) annually in Dubai.

Based on the R&D efforts, investments made and pledged by international governments and private investors, and the position of SDT technology today, significant difficulties, and the trend of technology, the plan was established with a comprehensive understanding of these factors. Although there have been tremendous advancements made by automakers like Tesla, Volvo, and Mercedes Benz, technology firms like Google, and ride-hailing services like Uber, there are still many issues that have stunted the progress of driverless cars in Dubai and the UAE such as vehicle safety, regulation, and technological competence. Extreme weather conditions and a multicultural mix of drivers and other road users in Dubai add to the difficulties, making the initiative all the more necessary.

Tesla was invited to use the information gathered in the UAE to advance autonomous driving in the area. Omar Al Olama, the UAE’s Minister of State for Artificial Intelligence, spoke exclusively to Bloomberg about Dubai and the UAE’s plans to increase autonomous driving over the next five years. In order to entice startups and established businesses like Tesla to test their autonomous vehicles in the United Arab Emirates and Dubai, he discussed providing incentives in the form of data.

Preparing for the Future

The cutting-edge self-driving Ubers are almost ready, but first Dubai’s streets must be digitally mapped before they can be introduced to the public. In order to create these digital maps for Cruise’s self-driving vehicles this month, Cruise will start operating two Chevrolet Bolt electric vehicles (EVs) on July 24, according to Dubai’s Roads and Transport Authority (RTA). Outside of the USA, Dubai will be the first city to implement such self-driving cars.

Soon, citizens of Dubai will be able to hail a driverless taxi like calling uber. By the end of 2022, self-driving taxis will be tested in Dubai, according to the RTA, with an official debut slated for 2023. Operations will begin at the end of 2023, with 4,000 cabs expected to be available by 2030, according to an Instagram post by RTA.

The cars will have 80 sensors, cameras, and (LiDAR )systems, which will monitor the road conditions and act as controls to prevent collisions with any objects, including those that the human eye cannot perceive. Human errors account for over 90 percent of vehicle accidents, and not only will these vehicles serve those most vulnerable like senior citizens and physically disabled individuals, but they will do so with a negative carbon footprint.

Driverless cars in Dubai seem like the perfect next step for a country that prides itself on its rapid technological innovation and adoption. If Dubai and the UAE are to become the technological hub of the (GCC) and (MENA) region, they must keep their eyes forward and continue to think ahead, preparing their cities and lands for the future before it comes, as they are doing now.

Inside Telecom provides you with an extensive list of content covering all aspects of the telecom industry. Keep an eye on our Technology section to stay informed and updated with our daily articles.