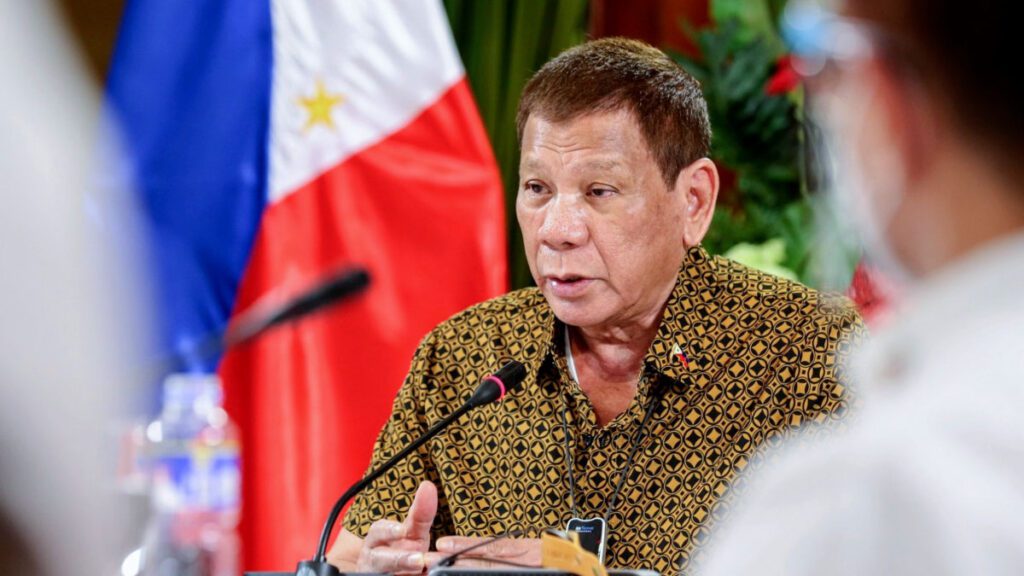 Published: September 30, 2020 by Inside Telecom Staff

President Rodrigo Duterte questioned why he should allow Facebook to continue operating in the Philippines after the social media giant removed accounts he said supported his government’s interests, including fighting insurgents.

Facebook said last week it had removed a Philippine network of fake accounts whose operators tried to conceal their identities and used “coordinated inauthentic behavior” to mislead people.

Duterte did not specify which Facebook accounts he meant. He said he had not thought of specific steps to take on the issue, though he sought a meeting with the American company in his rambling televised remarks Monday night on a range of topics.

“You know, Facebook, insurgency is about overturning government,” Duterte said. “What would be the point of allowing you to continue if you cannot help us?”

“If you cannot help me protect government interest, then let us talk. We may or we may not find the solution. If we cannot, then I’m sorry,” Duterte said.

Facebook said in its announcement last week that its investigation into the fake, misleading content “found links to Philippine military and Philippine police” behind them.

The Philippine military and police, however, said none of their official Facebook accounts was removed.

Military chief of staff Gilbert Gapay said an account of a military-backed private group called “Hands Off Our Children,” which campaigns against recruitment of students and children by communist guerrillas, was removed, and he asked that the account be reinstated.

“Their grievances are legitimate, and their calls urgent,” Gapay said, adding that the “arbitrary shutdown” of the account undermined the efforts of a group of parents who were raising awareness of “the vulnerability of children at the hands of communist front organizations.”

Presidential spokesman Harry Roque said Duterte was among those opposed to Facebook’s shutdown of the group’s account, which he said amounted to censorship.

“They may use as justification inauthentic behavior but the effect is censorship because the idea contained in that page was deleted,” Roque said, urging the group to bring the issue to court.

Asked if the Duterte administration agrees with the use of fake accounts to deliver a message to the public, Roque said the government is not aware of whether the accounts were fake and would not know how Facebook reached that conclusion.

Critics have separately accused Duterte’s camp of covertly maintaining fake social media accounts to show support to the president and undermine his critics in a country with one of the largest numbers of Facebook users in Southeast Asia. Duterte allies have denied the allegations.