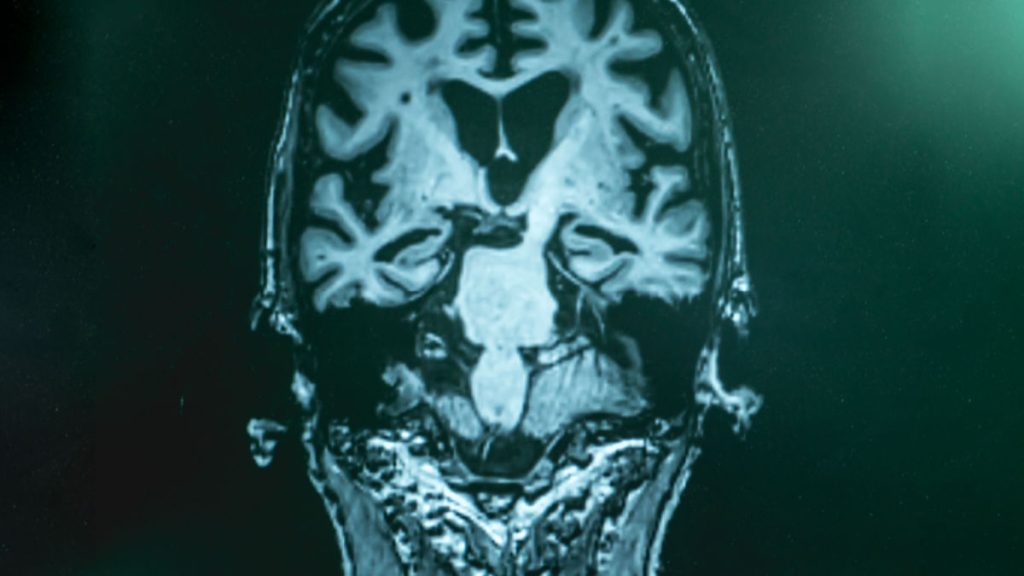 A research team at the Ruhr-Universität Bochum has reportedly developed a novel new sensor that allows early Alzheimer’s detection, the key to treating the neurodegenerative disease. The results of the study have been published in the journal Alzheimer’s Association.

According to a statement by the researchers, early detection can be done as early as  17 years before symptoms occur with a simple blood test. The tool apparently recognizes the misfolding of the biomarker protein amyloid-betta, resulting in distinctive brain deposits.

“Our goal is to determine the risk of developing Alzheimer’s dementia at a later stage with a simple blood test even before the toxic plaques can form in the brain, in order to ensure that a therapy can be initiated in time,” Professor Klaus Gerwert, founder of the Center for Protein Diagnostics (PRODI) at Ruhr-Universität Bochum, said this statement.

His team collaborated with a team at the Hermann Brenner-led German Cancer Research Center in Heidelberg (DKFZ).

Blood plasma collected from individuals between 2000 and 2002 and then frozen was studied by the researchers. The individuals weren’t yet known to have Alzheimer’s disease at that time.

“Surprisingly, we found that the concentration of glial fibrillary acidic protein (GFAP) can indicate the disease up to 17 years before the clinical phase, even though it does so much less precisely than the immuno-infrared sensor,” Gerwert stated.

The accuracy of the early Alzheimer’s detection test in the symptom-free stage was subsequently further improved by combining the amyloid-beta misfolding and GFAP concentration. The group now has some really big ambitions for their new gadget.

Gerwert added that the research team plans to use the misfolding test to create a better screening method for early Alzheimer’s detection and will manifest their vision in a newly founded startup, betaSENSE. They hope to be able to prevent the disease in the pre-symptomatic stages before any permanent damage is done to the patient’s brain.

The invention has already received international patent protection, and the researchers predict that as medical technology advances over time, its significance will only increase.

“The exact timing of therapeutic intervention will become even more important in the future,” Léon Beyer, first author and Ph.D. student on Klaus Gerwert’s team, anticipated. “The success of future drug trials will depend on the study participants being correctly characterized and not yet showing irreversible damage at study entry.”

Inside Telecom provides you with an extensive list of content covering all aspects of the tech industry. Keep an eye on our Technology and MedTech sections to stay informed and up-to-date with our daily articles.