Have the Clone Wars Begun? The World's First Synthetic Embryo

Published 2 Months Ago on Saturday, Aug 06 2022
By Adnan Kayyali 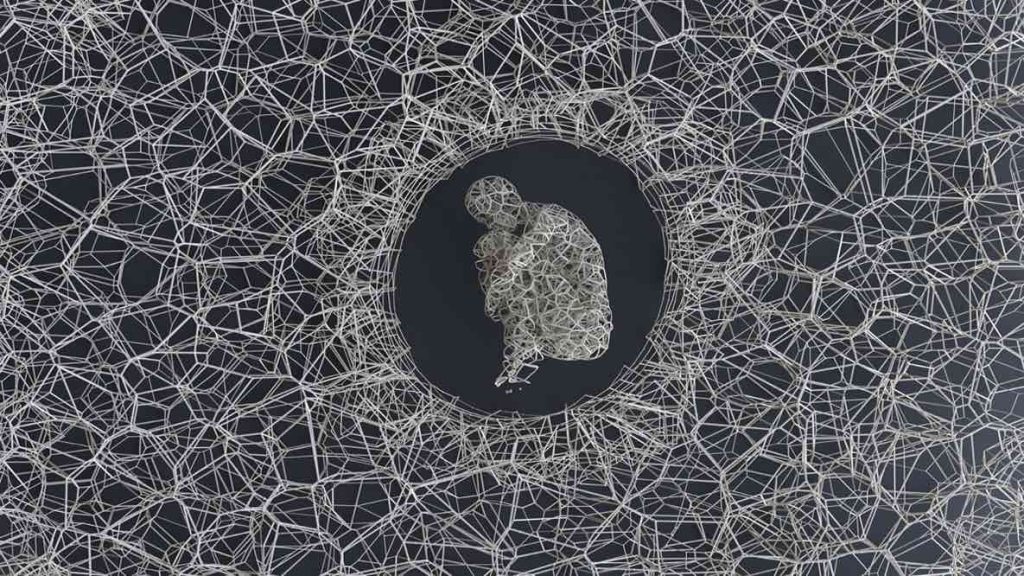 Using only stem cells and a specialized incubator, researchers have reportedly created a synthetic embryo of a mouse in the lab for the first time ever without the need for fertilized eggs, embryos, or even a mouse.

This accomplishment, which was made by a team led by scientists from Israel’s Weizmann Institute of Science and published in the journal Cell, is a highly developed simulation of what occurs during the early stages of mouse embryo development, or the period just after implantation.

This is a significant stage since many pregnancies in humans end around this time, and the causes are unclear. By using models, we may better comprehend what could go wrong and even get insights into potential solutions.

The newly published model is particularly intriguing because of its intricate structure, which mimics not only the cell layout and specification of an early-stage body plan, including the precursors of the heart, blood, brain, and other organs but also the “support” cells found in the placenta and other tissues needed to start and maintain a pregnancy.

Researching the initial stages of pregnancy in most animals is challenging. The embryos are minuscule, small cell clusters that are challenging to find and see inside the uterus.

However, This is also the stage in which things can go wrong. For instance, environmental variables may affect and obstruct growth, or cells may not get the proper signals to properly create the spinal cord.

These models are effective study tools, but it’s vital to remember that they’re not real embryos.

The ‘synthetic embryo’ only partially imitates the cellular architecture and developmental capacity of so-called natural embryos, which are created following the fertilization of eggs by sperm.

Since a typical mouse pregnancy lasts 20 days, the research team emphasizes that they were unable to grow these models for any longer than eight days.

The study of embryo modeling is developing quickly, with new developments appearing yearly.

In 2021, many teams succeeded in simulating the “blastocyst” in a Petri dish using human pluripotent stem cells (cells that may differentiate into any other type of cell). This is the earliest stage of embryonic development, occurring soon before the difficult procedure of implantation, during which a large number of cells cling to the uterine wall.

Researchers have even begun to investigate implantation in a dish using these human embryo models, also known as blastoids, although this procedure is far more difficult in people than it is in mice.

Although it is still a long way off, we should nevertheless think about the possibility of creating human embryo models with the same level of sophistication as has recently been accomplished with a mouse model.

We must be cognizant of the limits of a so-called synthetic embryo in a Petri dish in terms of what it can tell us about human development. It is crucial that we also consider how representative such a model would be.

When considering the potential applications of this technique, it is critical to consider the source of the stem cells because no embryonic modeling can take place without one. Are these induced pluripotent stem cells or human embryonic stem cells (produced from a blastocyst)? The latter can be created in a lab using, for instance, skin cells or blood cells or even from frozen samples.

Whether any explicit consent is required for utilizing cells for this specific research—which aims to simulate an embryo in a dish—is a crucial factor to take into account. We need to focus more on how this field of study will be managed, when it should be used, and by whom.

A foundation for regulating this field of research is provided by already-existing regulations and international stem cell research standards.

Similar to what is required for the use of natural human embryos under Australian legislation, which has been in effect since 2002, license would be necessary for research employing human stem cell embryo models. But in contrast to other jurisdictions, Australian legislation also places limitations on the amount of time that researchers may cultivate human embryo models, a limitation that some researchers would want to see lifted.

There should be more public discussion on this issue before a decision is reached, regardless of these or other modifications to the how and when of human embryo research.

It is important to recognize the difference between outlawing the use of this technique and others, such as human cloning, for reproduction and permitting study utilizing embryo models to further our understanding of normal and abnormal human development.

Science is developing quickly. Though largely in mice at this point, it’s time to talk about what this means for people and think about where and how we draw the line as the research progresses.