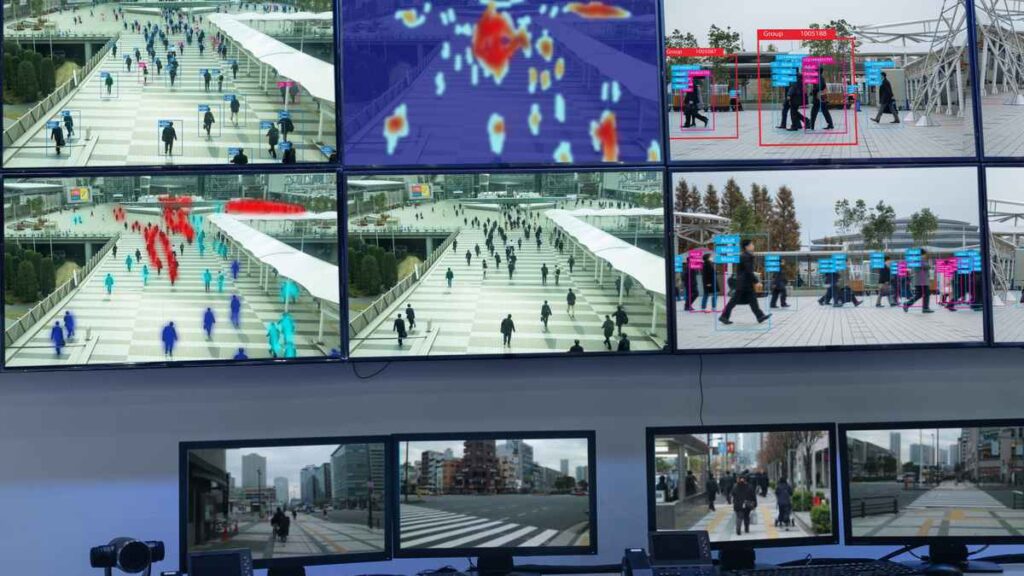 The European Commission (EC) has finally commenced its strategy to curb Artificial Intelligence (AI) influence by voting on the ban of facial recognition in Europe’s law enforcement agencies until further regulations legislation.

EU revealed through research that the adoption of facial recognition for law enforcement is resulting in more harm than good and that the utilization of AI still has grounds for improvement in regard to its decision-making process.

The EC approach towards facial recognition systems implementation in its governmental police agencies has proved to generate discrimination, privacy invasion, jeopardizes personal data safeguard, dignified human respect between each other, and risks the freedom of speech and information.

“These potential risks are aggravated in the sector of law enforcement and criminal justice, as they may affect the presumption of innocence, the fundamental right to liberty and the security of the individual and an effective remedy and fair trial,” the European Parliament addressed its opposition to the technology.

Members of the European Parliament (MEP) welcomed contraceptive measures supporting the “permanent ban” on a multitude of “automated analysis and/or recognition” advanced technologies by law enforcement entities in issues dealing with criminal conduct.

The facial recognition ban will strictly concentrate on outlawing any genre of biometric surveillance implementation in public agencies to benefit police bureaus, with a vote passing 36 to 24, with six members refraining from submitting their vote.

In parallel, a moratorium will be fixated on technologies that gather private data by employing measures, such as “gait, fingerprints, DNA, voice, and other biometric and behavioral signs.” With the voting process’ completion, the MEP also voted in favor of extracting any approaches that allow private companies to manage or have any type of control over facial recognition databases.

From their stance, MEPs are demonstrating their point of view by stating that this simply is not the appropriate time to initiate the implementation of facial recognition in governmental entities as it still has not been addressed from a regulatory aspect.

The technology’s legal framework has not been structured to ensure the safety of personal privacy, before admitting it with police forces for use.

When AI became globally available and adopted for facial recognition technology, some of the biggest companies in the field rushed to promote their innovative apparatus to be shared with governments.

One of the promoted biometric identification services is Clearview AI.

The reason behind the Parliament’s unyielding opposition against this service – and similar services – is its process followed to collect its data of individuals. Clearview AI obtains a voluminous database of more than three billion images, illegally assembled from social networks and different segments from the internet.

The EC’s list of tasks will fixate on creating the required ecosystem before deploying the technology into its governmental entities. The Commission will construct the required guidelines and laws to be presented to the MEPs for approval or rejection.

From there, the Parliament will vote on a prospective piece of legislation, the Artificial Intelligence Act.

The AI Act will be the first-ever developed legal framework to regulate AI, as it will address the threats imposed by extensive adoption of the technology and will direct a high level of innovation support in the field of intelligent retrieval.

The Artificial Intelligence Act will strictly work on legislating the usage of algorithms and artificial intelligence in Europe.

Under the same legal guardianship, the EC has initiated an investigation into Apple’s incorporation of Apple Pay into applications and sites, a tactic that violates the Commission’s strict rules against competitive behavior.

Europe began prepping its scrutinizing plan against the iPhone maker for prohibiting access to its Near-Field Communication (NFC) chips in Apple products.

NFC chips are embedded into all smart devices, and they permit the integration of data with other devices. In Apple’s case, the company created its private NFC chips that allow data sharing between its devices via Apple Pay, a private technology strictly used for one set of products and not shared with other companies.