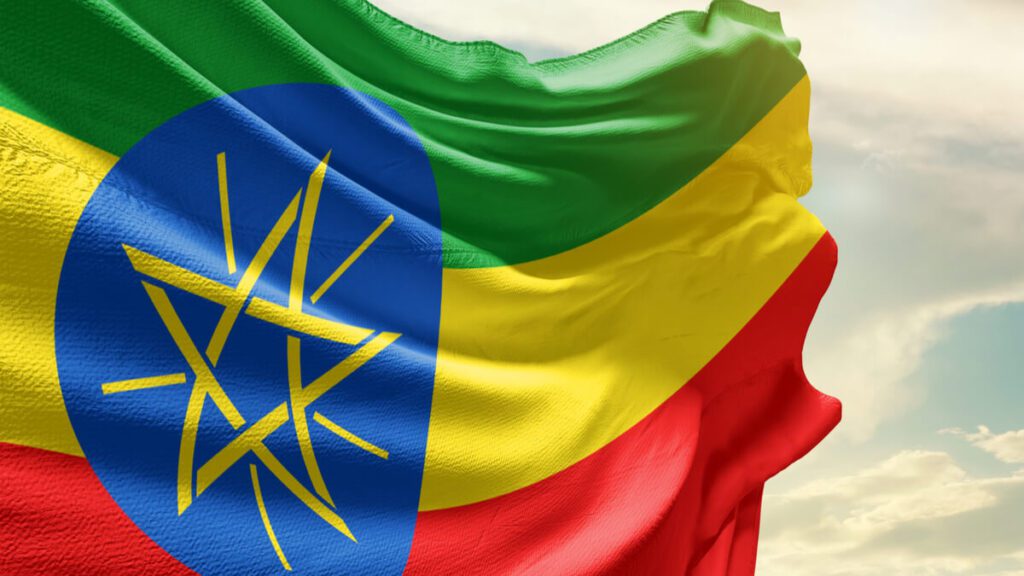 Published: December 04, 2020 by Inside Telecom Staff

Ethiopia is moving forward with the liberalization of the telecom sector- monopolized by Ethio Telecom over the past two decades. On November 27, 2020, the Ethiopian Communications Authority ECA has launched the Request for Proposal for the award of the licenses “targeting world-class telecommunications operators to become the new license holders within Ethiopia’s rapidly growing economy,” according to the Tender Notice. However, ECA has decided not to allow a fourth telecom operator to enter the market until 2030.

Brook Taye, a senior advisor at the Ministry of Finance, said, “With fair and equitable profit, the market can absorb 3 companies for 10 years, according to Addis Fortune. In fact, during earlier meetings with bidders, they requested between 3 to 5 years as a grace period. With respect to their request, ECA set coverage requirements for new bidders, which includes reaching 98% of the Ethiopian population with voice and text message services within 5 years. “Failing to comply with the requirement results in a sanction,” said Taye, according to the same source.

The privatization process of Ethio Telecom took up to 2 years and has faced a series of challenges, including the spread of the COVID-19 pandemic. However, the process is back on the right track. Under the Communications Service Proclamation No. 1148/2019, the ECA is now calling companies that want to bid for licenses to show their interest by sending a written proposal by December 10, 2020. However, the deadline to send questions and suggestions is set for December 25. ECA aims to respond to these questions within 20 days.

Following the aims to reform Ethiopia’s Telecom sector, the “nationwide, full service licenses” will allow companies to act as competitors for Ethio Telecom. The two new companies that are likely to enter the Ethiopian Telecom market will receive a 15-year operation license.

Before receiving the Request of Proposal RFP in soft copy, the bidders must make a deposit of USD 15,000 into a bank account at the National Bank of Ethiopia. Moreover, companies will have to sign a non-disclosure agreement. Addis Fortune highlights that the final draft of the RFP will be launched on January 29. On the other hand, bidders must have their applications ready by March 5, 2021.

Balcha Reba, Director-General of ECA, said that the bid would open on March 5 “an hour after the submission window is closed”. Eyob Tekalign, State Minister for Finance, explained that “The evaluation will be based on both qualitative and quantitative measures,” according to the same source.

The new selected companies will receive 07 and 08 mobile network codes, according to Developing Telecoms. As for the fixed lines, the codes will be allocated for companies across the country, divided into 9 regions.