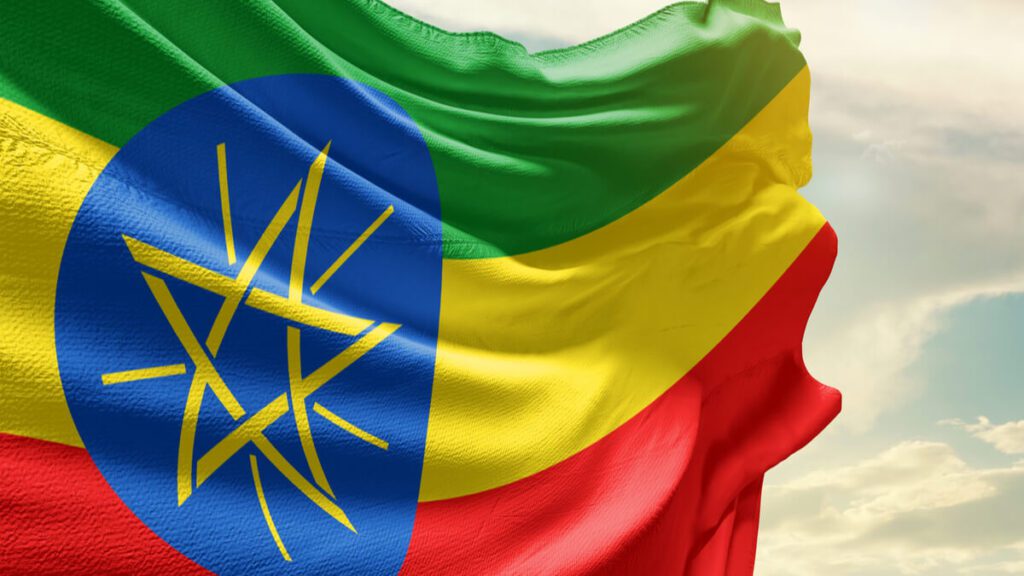 Ethiopia is considered the latest country in the world to have a monopolized telecom sector.  However, in 2019, the Ethiopian authorities decided to liberalize the sector by securing two licenses to new service operators as well as selling a 40% stake in Ethio Telecom.

Ethio Telecom, the company that has been managing the telecom sector for two decades have complained to the government regarding the liberalization project. According to Total Telecom, the Ethiopian telecom company argued that they have spent billions on infrastructure and if anyone should profit from leasing towers and fiber, it should be them.

The Ethiopian telecom company intends to earn a significant amount of money from the amount collected through successful foreign companies. On August 6, 2020, Ethio Telecom Chief Executive Frehiwot Tamiru said: “We have built sufficient telecom infrastructures like fiber cables and mobile base masts that we can rent  to the newly entering companies. So the incoming telecom operators will either use our existing infrastructure by renting or build their own.”

In June, the Ethiopian Communication Authority (ECA) announced that 12 companies have expressed their interest to gain a license. However, on August 10, the government took a crucial decision and agreed to suspend its project aiming to provide licenses for foreign telecom investors.

According to The East African News, ECA’s decision will not affect foreign telecom service providers and operators – Kenya’s Safaricom and Vodacom – who submitted an expression of interest in buying a stake in Ethio Telecom.