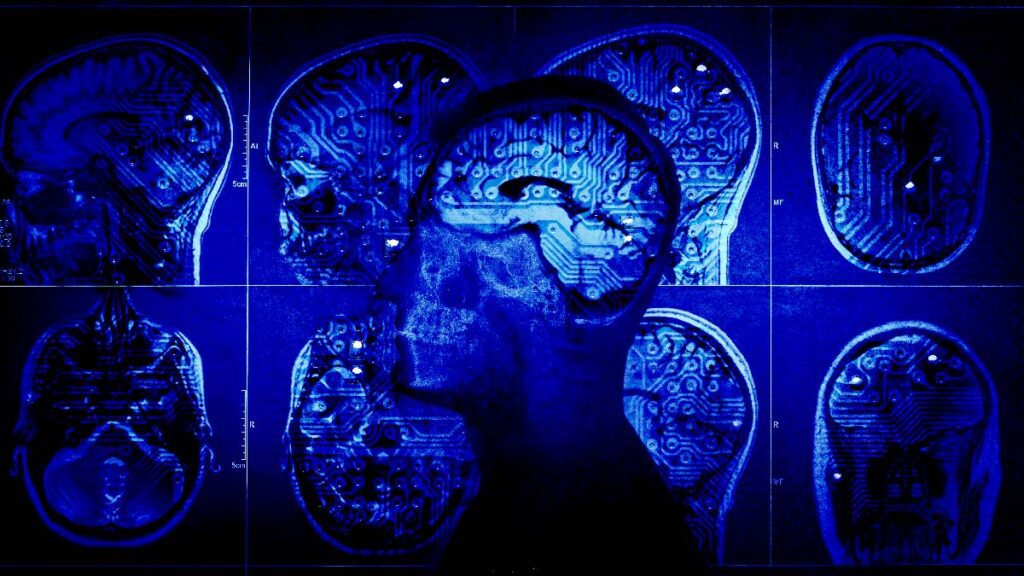 Creating a technology that demands the comprehensive analysis of brain signals and then mentally interpreting them into actions commanded through a device’s output to action these commands, would give birth to a direct communication link between brain and machines, referred to as Brain-Computer Interface (BCI).

What is Brain Computer Interface?

While this might seem like something coming from a science fiction movie, the reality is that this advanced technology is already in progress and is on the path to creation. While it is still in its early stages, the emanating field of brain-machine interface technology – also known as brain-computer interface – would deliver the needed means that would permit its carrier to control its environment by simply thinking about it.

It is not surprising that this technology will bestow the human race with new opportunities to make use of the comprehensive methodologies into which technology can be incorporated into the medical field. Nowadays, people are tooled with the ability to use their brains’ activity through electrical signals to intermingle, affect, and alter their environment. And all this could be applicable with the help of brain-machine interface technology.

What is BCI Technology?

This unconventional technology will be directed towards specific demographics, such as people aging – physical and mental health aging that is – and this includes memory loss and brain functionality aging.

As one of the most capable and most renowned technologies in the medical field, BCI will play a fundamental role in helping and augmenting communication and mechanism for some of the most prominent paralysis cases out there. Whether these incidents result from a stroke, spinal cord injury, cerebral palsy, or others, this eye-tracking innovation will deliver individuals with paralysis the required tool to direct their surroundings and have the authority to control external devices.

BCI technology basically contains the human translation of any brain activity into external action by relaying neural commands to outsider devices by relating neural messages in the form of commands to a bundle of external devices.

Twitter blogger, Dogecoin fanatic, Tesla CEO, and billionaire entrepreneur Elon Musk launched his own company Neuralink, in 2016, which is solely based on BCI technology. Musk’s Neuralink has already incorporated and implanted an artificial intelligence (AI) microchip in the brains of a macaque monkey and a pig. While the trials have already started on animals, a “clinical trials director” is currently in search of running tests to start Elon Musk Neuralink human trials to see the effect of the technology on humans’ brains.

The whole purpose of the entrepreneurs’ endeavors in this technology is to create some sort of brain computer interface communication with the help of some of the leading engineers and doctors in the field.

Musk’s brain computer interface microchip company has also built a robot with one functionality, punching the flexible wires springing from a Neuralink chip to be implanted into the individual’s brain using a stiff needle. The machine stands at eight feet in height and was created by Woke Studios.

Inside Telecom provides you with an extensive list of content covering all aspects of the telecom industry. Keep an eye on our MedTech section to stay informed and updated with our daily articles.