Eminent Women in the FinTech World 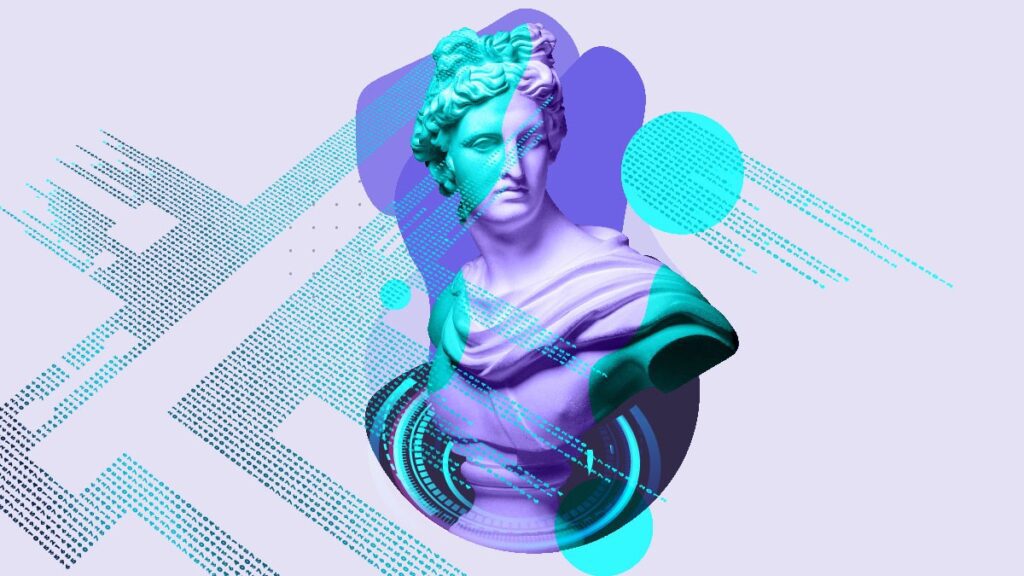 It is no surprise that the female presence in industries is barely presented. One cannot deny that many tech industries lack a fierce female dominion, and we see this clearly in the overall atmosphere with the biggest names in the tech sector, such as Apple, Samsung, Google’s Alphabet, Microsoft, and many more. But now, a new dawn has risen, embracing the influential personification that comes with the female demeanor in certain diligences, and the role of women in the fintech world is one of them.

While it is vital to acknowledge that the female role in the tech industry could have an uplift to it, however, we must also address the gender gap in the sector witnesses that could endure some sort of alteration to accommodate the needs of future roles. Roles that could be filled with a robust female attitude.

To reach that level of comprehension, let us first dive into the Fintech industry itself and the roles needed to help lift it to new horizons. The dominance of machine learning (ML) and artificial intelligence technologies (AI) means that in the near – or maybe far future – few coders and software developers will be needed. And with this comes the decrease of female presence in those two fields.

But FinTech exceeds coding; the industry has diversified aspects to it, from business development and growth to upscaling it with creativity as financial technology matures to become the titan it is destined to be, and who better to take the lead in some of these positions other than, women?

A woman’s touch to foster the Fintech evolution

FinTech startups worldwide are endorsing the female portrayal, and in case you haven’t noticed, I am one of its biggest advocates. Global fintech founders are finally embracing the new wave to welcome and finance women in FinTech. Embracing diversity and women’s involvement is to be perceived as the key pillars to support financial innovation. In the following, I will highlight some of the most prominent women in the FinTech world and their notable accomplishments in my women in FinTech powerlist.

Starting as a program manager at Big Tech giant Apple, Gloria Lin is one of the chief players in the conceptualization and creation of the primal models of what is now known as Apple Pay. After working at the tech giant, Lin sought her next adventures with Flipboard as the head of product at the news platform.

After taking a year off, Gloria started her position as Stripe’s first product management hire and supervised various products of the Irish-American financial services and software as a service (SaaS) company. Including Stripe Checkout, Stripe Dashboard, and internal risk and identity systems.

Qapital is a financial planning technology company that specializes in altering how individuals deal with their personal finances through its planning application. Founded the company with her husband, Salisbury’s vision was to create the next-generation personal and joint banking tool with the sole purpose of making financial tracking and planning hassle-free, translucent, all while increasing productivity.

Qapital’s application to developed to simplify private finances and planning by simply tracing spending conduct, implementing customized spending rules, and creating a personal savings account, marking her presence as one the leading women in the FinTech world.

UNest is the rising money application directed at securing children’s future by making financial organizing easier for caretakers and parents to provide their children with the right financial head start.

Throughout the past decade, Yudina worked in various positions in financial services, with the most prominent one at Capital Group/American Funds – the U.S.’ biggest college savings provider, with 529 plans directed at the country. The idea for her company emerged after the realization that a significant number of families were trying their best – with struggle – to meet the high cost of education in the U.S. and were not presented with the right tools to prevent falling into debt.

Ksenia founded UNest to provide the needed FinTech solutions by raising funds from some of the world’s leading venture capital funds.