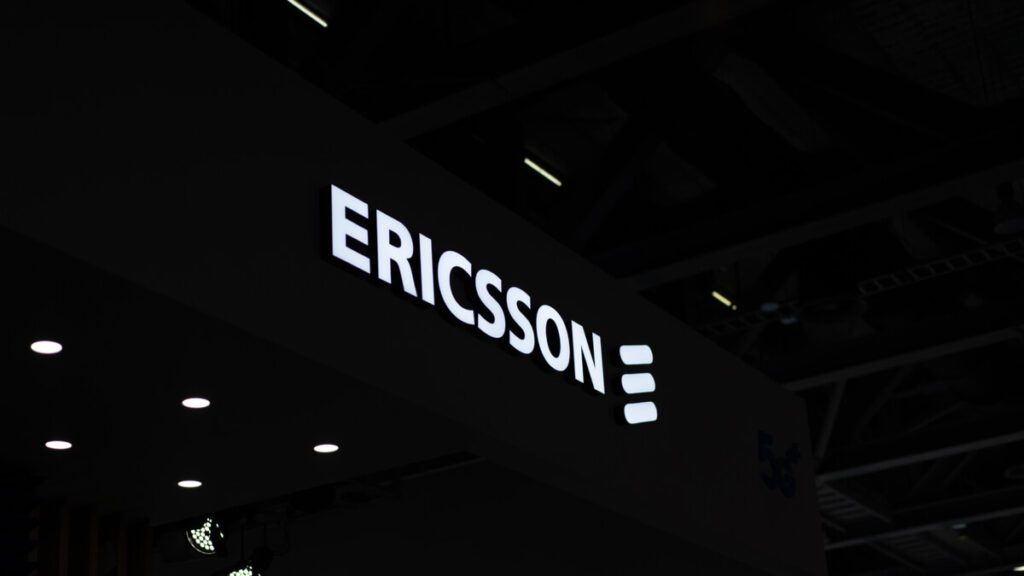 Ericsson CEO, Borje Ekholm, expressed deep concerns over the U.S.-China tech war, arguing that the west might get deprived of accessing China’s R&D if global mobile standards are torn between both China’s and the West’s 6G efforts, reaching 5G network’s final stages.

Swedish telecoms vendor Ericsson continuously demonstrated its unbiased stance regarding the geopolitical aspect of 6G networks globalization. But, as one of the key players in the telecommunications sector, denying the pressure imposed on the 6th generation of cellular networks by China and the U.S. would be discriminatory to the cellular networks league.

“If the tech world is fragmented East and West then it is going to mean competition between two ecosystems,” Ekholm informed Light Reading in an exclusive interview.

“A Chinese ecosystem will be formidable competition for the West. It concerns me that end-users – customers and enterprises – will feel it in their mobile experiences,” he added.

Ekholm thinks China’s approach to telecoms tech gave it an advantage over Western efforts – despite the U.S. heavily investing in 5G networks – since China is investing most of its endeavors into R&D.

When it comes to Asia and the West’s 6G efforts, concerns seem to be intensifying rather quickly.

Ever since Huawei 4G technology admittance into the industry, this played an immense role in China enrolling into the league of cellular network technologies, as the country cultivates some of the world’s top developers into its technology manufacturing.

“Despite strong 5G investments in the U.S., it’s less clear whether a Western ecosystem will keep up with the vast R&D spend in Asia – particularly China – that’s already happening,” Ekholm addressed the issue during the interview.

The intense rivalry between the East and the West had, and still holds influential repercussions on the Swedish vendor.

Last year, the Swedish government mirrored UK’s actions of banning Huawei, alongside other Chinese vendors from its 5G market. This move led to state-backed China Mobile giving Ericsson a trivial 2 percent share of its current 5G contracts, decreasing it from last year’s 11 percent.

In parallel, a Reuters  report indicated that both state-backed firms China Telecom and China Unicom marched in China Mobile’s footsteps and imposed comparable cuts on Ericson on their collaborative 5G network project, placing only 3 percent of phase-two work in the hands of the Swedish vendor.

Due to these firms’ heavy verdict against Ericsson, their move will most likely leave the Swedish company with almost no capacity of attaining a seat at the world’s most influential telecoms league.

With more U.S. restrictions hindering Western companies’ efforts to collaborate with Chinese vendors, such as Huawei, this will directly influence China’s decision as to who it will share its future R&D findings.

“I am less worried about Ericsson in that scenario,” said Ekholm.

From the looks of it, China envisions itself as one unstoppable nation concerning its technology innovation in various sectors of the industry, including obtaining by any means the necessary designs and high-quality chip manufacturing that will put it at the helm of self-sufficiency.