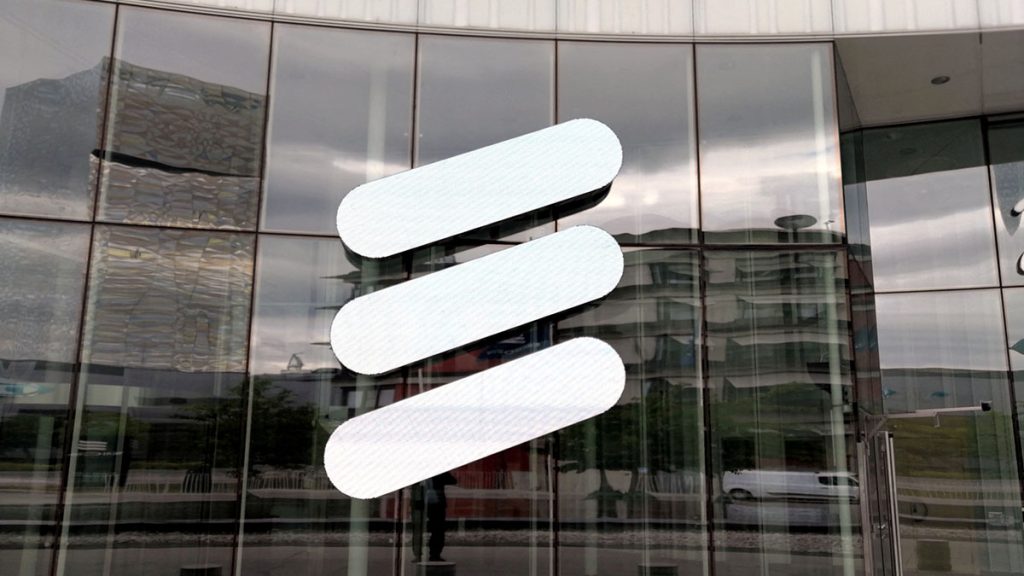 Swedish telecom equipment maker Ericsson said on Thursday it would reach the lower end of its long-term target of a profit (EBITA) margin of 15-18 percent by 2024 as several of its more profitable markets show signs of slowing down.

The company, one of the world’s biggest suppliers of 5G technology, forecast the 5G radio equipment market would see annual growth of 11 percent over the next three years while the overall market was seen flat.

“Some of our customers like in North America are guiding for lower CapEx (capital expenditure) following a very fast build out in the beginning of 2022,” CEO Borje Ekholm told investors on its capital markets day.

While U.S. and other markets are slowing down, Ericsson is hoping newer markets such as India would help it balance some of the lower demand for 5G equipment.

The company is now accelerating plans to cut costs by 9 billion crowns ($880 million) by the end of 2023. After Ekholm took over the top job in 2017, Ericsson made deep cuts to save costs, laid off thousands of employees and focused on research to pull the company out of losses.

While demand for 5G equipment has been strong, the early stages of rollouts tend to have lower margins, meaning telecom groups such as Ericsson and Finnish rival Nokia rely on patent royalties to boost profits.

Last week, Ericsson announced it had struck a global deal with Apple to end a long-running legal battle over royalty payments for 5G patents in iPhones that has dented profits and shares this year.

Taking to the stage, CFO Carl Mellander told the audience Ericsson was “attacking cost in a hard way”, in part by automating and digitising internal processes.

The company has reduced spending on real estate, IT and other overhead costs, he said, in an attempt to achieve its desired free cash flow margin of 9-12 percent of sales by 2024.

“This is not a short-term campaign,” Mellander said.

He added that the company was “incredibly focused” on making a success of its recent $6.2 billion acquisition of cloud communications firm Vonage, but would not be pursuing similar buyouts in the near future.

“We intend to be cautious on M&A,” he said. “We’re probably looking more at smaller bolt-on acquisitions, and not any large new acquisitions for now.”

Both Ericsson and Nokia have been seeking to cut costs as they contend with lingering chip shortages and disruptions due to the war in Ukraine war, including their planned exits from the Russian market.

Ericsson is also under scrutiny from U.S. regulators after the company’s disclosure of potential payments to the Islamic State militant group in Iraq – misconduct it said “started at least back in 2011.”

“We continue to thoroughly investigate the allegations in cooperation with the authorities to understand whether or not the allegations can be substantiated,” Ekholm said.

Ericsson had in 2019 settled separate bribery allegations with U.S. authorities by paying a fine of over $1 billion, and analysts expect the Iraq scandal could lead to another large fine.

On Wednesday, Ericsson said U.S. regulators had extended its monitoring of the company for compliance following the 2019 settlement for one more year.