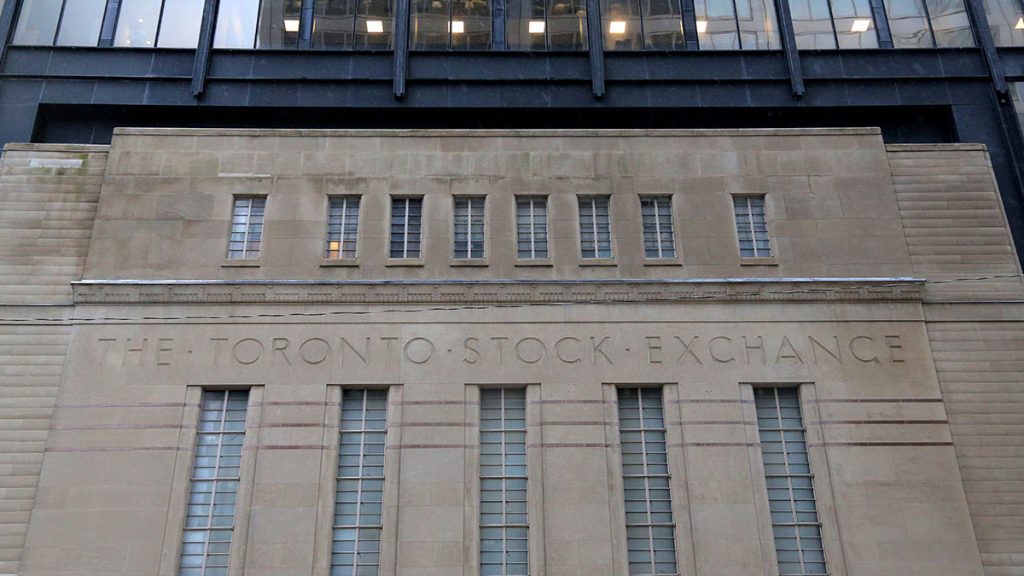 Canada’s main stock index slumped to a five-week low on Thursday, with the technology and materials groups leading broad-based declines, as investors were unable to see a clear endpoint for Federal Reserve interest rate hikes.

U.S. stock indexes also tumbled after the Fed on Wednesday raised interest rates by half a percentage point and said it would deliver more hikes next year.

Hopes that the U.S. central bank would soften its stance had helped lift equity markets off their lows from October.

“Without any definitive end in sight, I think people are beginning to realize the amount of pressure that is going to bring to bear on all of the debt that is either variable rate or coming due,” said Michael Sprung, president at Sprung Investment Management.

“It’s certainly pointing more and more towards a recession. I think that the language they (the Fed) indicated yesterday almost speak to the fact they aren’t afraid of a hard landing.”

All of the TSX’s 10 main sectors ended lower, including a decline of 1.8 percent for technology. Higher interest rates reduce the value to investors of the future cash flows that companies in that sector are expected to produce.

The materials group, which includes precious and base metals miners and fertilizer companies, lost 3.3 percent.

It was pressured by a decline of 14.7 percent for First Quantum Minerals Ltd after the miner’s Panamanian unit missed a deadline to finalize a deal with Panama’s government that would have increased payments at its flagship copper mine.

In contrast, shares of Waterloo Brewing Ltd jumped 17.9 percent after Danish brewer Carlsberg agreed to buy the company for a total equity value of around C$144 million ($106 million).