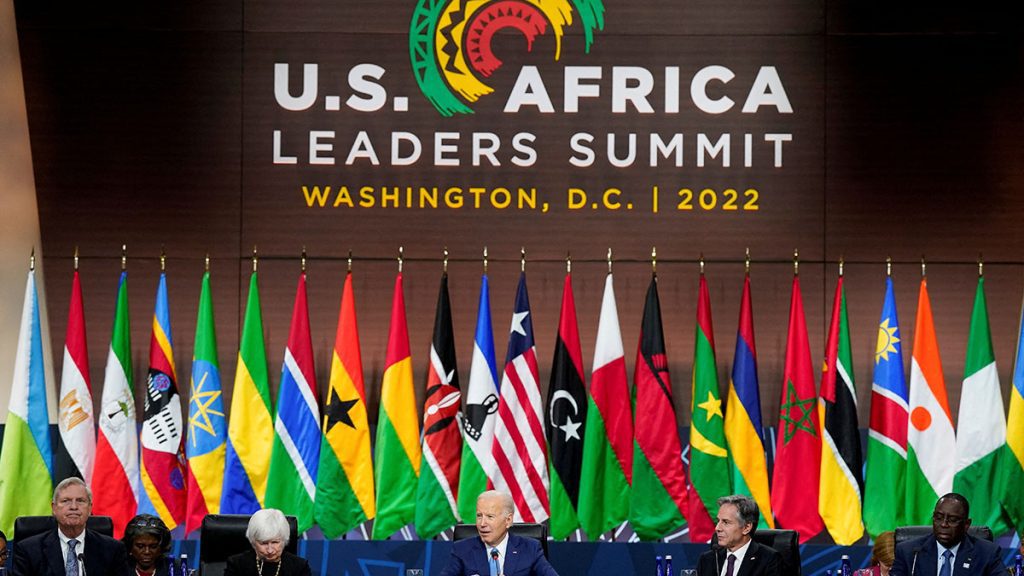 U.S. President Joe Biden this week hosted a three-day summit attended by 45 African national leaders that was aimed at bolstering trade ties between the United States and Africa after years of inroads by rival China.

IFC Managing Director Makhtar Diop told Reuters the IFC was working with African countries to help match up entrepreneurs with urgently needed financing to support economic growth and job creation across the continent.

“Africa is buzzing with innovative tech solutions that can transform people’s lives for the better. We’ve seen a surge in new business models and platforms in everything from health-tech to fintech. Yet over 80 percent of African start-ups report difficulties in accessing funding,” he said.

The goal, he said, was to develop “homegrown innovative solutions” for Africa that could also be exported to the rest of the world. “Support for African entrepreneurship and digital transformation is essential to economic growth, job creation, and resilience on the continent and beyond.”

William Sonneborn, IFC’s global director of disruptive technology, said Africa, with a population of 1.4 billion under the age of 18, was home to some of the fastest-growing economies in the world.

“Africa is the market of the future for U.S. products and services, and so, if (the United States) is not active, it will miss out on a huge opportunity,” Sonneborn said, citing what he called an “economic pivot” to focus on key new markets.

Sonneborn said a new $225 million platform to encourage venture capital ecosystems across Africa, the Middle East and Central Asia would help create more opportunities for potential entrepreneurs in countries with little track record in that area.

He said there was clearly appetite for such help. In Ethiopia, for instance, 240 of 300 young women trained in coding under an IFC program later said they wanted to start their own tech companies, Sonneborn said.

Fixing problems like slow permitting and lack of financing could bolster innovation across Africa and allow countries to focus on more lucrative services rather than positioning themselves as cheap manufacturing sites, he said.

“It has a huge promise for tech and entrepreneurship,” he said.