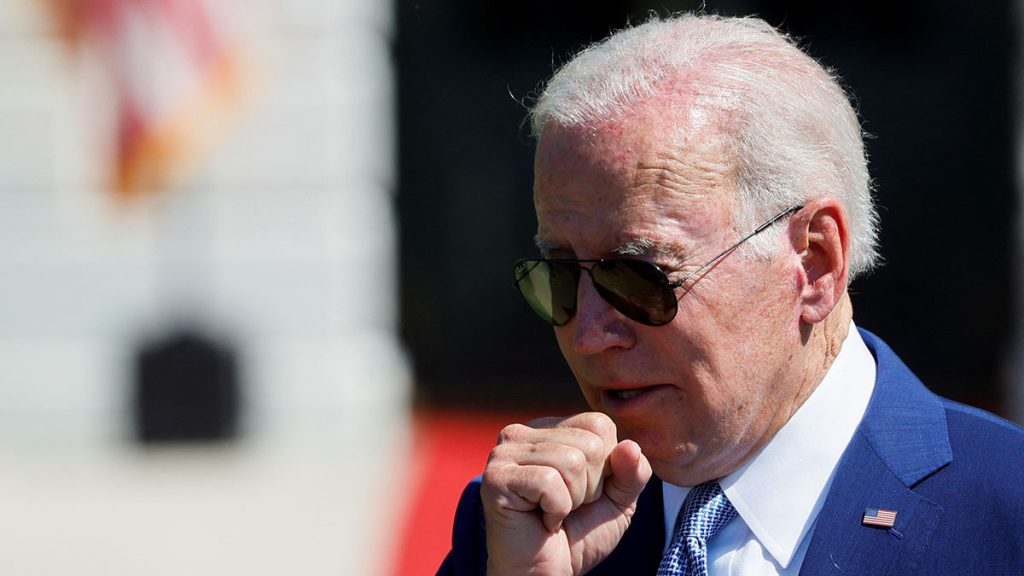 YMTC, long in the crosshairs of the U.S. government, was added to the list over fears it could divert American technology to previously blacklisted Chinese tech giants Huawei Technologies Co Ltd and Hikvision. The move, laid out in the Federal Register, will bar YMTC’s suppliers from shipping U.S. goods to it without a difficult-to-obtain license.

The 21 Chinese AI chip entities being added to the trade blacklist, which include Cambricon Technologies Corp and CETC, face an even tougher penalty, with the U.S. government effectively blocking their access to technology made anywhere in the world with U.S. equipment.

Another notable name was PXW Semiconductor Manufactory Co, a startup chip fab is backed by the Shenzhen city government and led by an ex-Huawei executive.

As the Chinese government seeks to remove barriers between its military and civilian sectors, “U.S. national security interests require that we act decisively to deny access to advanced technologies,” Assistant Secretary of Commerce for Export Administration Thea Kendler said in a statement.

YMTC, Cambricon, CETC and PXW did not immediately respond to requests for comment. Shares in Cambricon, which was spun out of the government think tank China Academy of Sciences in 2016 and went public four years later, fell 6 percent upon opening on Friday.

The Chinese embassy in Washington said the United States was engaging in “blatant economic coercion and bullying in the field of technology,” undermining normal business activities between Chinese and American companies and threatening the stability of global supply chains.

“China will resolutely safeguard the lawful rights and interests of Chinese companies and institutions,” it added.

The move builds on sweeping export controls imposed on Beijing in October to slow Beijing’s technological and military advances, including measures to curb China’s access to U.S. chipmaking tools and cut it off from certain chips made anywhere in the world with American equipment.

It also comes as Congress prepares to finalize legislation to bar the U.S. government from buying products that contain semiconductors made by YMTC, Chinese memory chipmaker CXMT or China’s top chip manufacturer, SMIC.

SMEE did not immediately respond to a request for comment.

It added Chinese surveillance camera maker Tianjin Tiandi Weiye Technologies for allegedly participating in “China’s campaign of repression, mass arbitrary detention, and high-tech surveillance against Uyghurs.” Tiandi did not immediately respond to a request for comment.

A total of 35 Chinese entities were added to the U.S. trade blacklist, known as the entity list, as well as YMTC’s Japan-based subsidiary.

Thursday’s announcements weren’t all bad news for Beijing. The Biden administration removed a subsidiary of Wuxi Biologics, a company that makes ingredients for AstraZeneca’s COVID-19 vaccine, and 26 other Chinese entities from the so-called unverified list thanks to successful site visits.

Two of the Chinese companies removed from the unverified list – YMTC and SMEE – were added to the entity list.

Reuters reported on Wednesday that such a move was in the works. Reuters also reported earlier this year that U.S officials were able to conduct a site visit at Wuxi Biologics before a different subsidiary of the company was removed from the unverified list in October.

Wuxi did not respond to a request for comment.

Companies are added to the unverified list if the United States cannot complete on-site visits to determine whether they can be trusted to receive sensitive U.S. technology exports, inspections, which in China require approval from the country’s commerce ministry.

Being added to the unverified list forces U.S. suppliers to perform greater due diligence before shipping to the targeted companies.

Commerce Department officials have attributed greater cooperation from Beijing in site checks to a U.S. rule announced in October. Under that rule, if a government prevents U.S. officials from conducting site checks at companies on the unverified list, Washington may add them to the entity list after 60 days.

Under that new policy, the Commerce Department on Thursday removed nine Russian entities from the unverified list and added them to the entity list because the United States has been unable to conduct site visits.

Top Senate Democrat Chuck Schumer heralded the new penalties on YMTC, which Reuters reported was under investigation for allegedly violating U.S. export regulations by supplying chips to Huawei without a license.

“YMTC poses an immediate threat to our national security, so the Biden Administration needed to act swiftly to prevent YMTC from gaining even an inch of a military or economic advantage,” he said in a statement.