Ericsson’s shares on the rise despite Chinese pressure 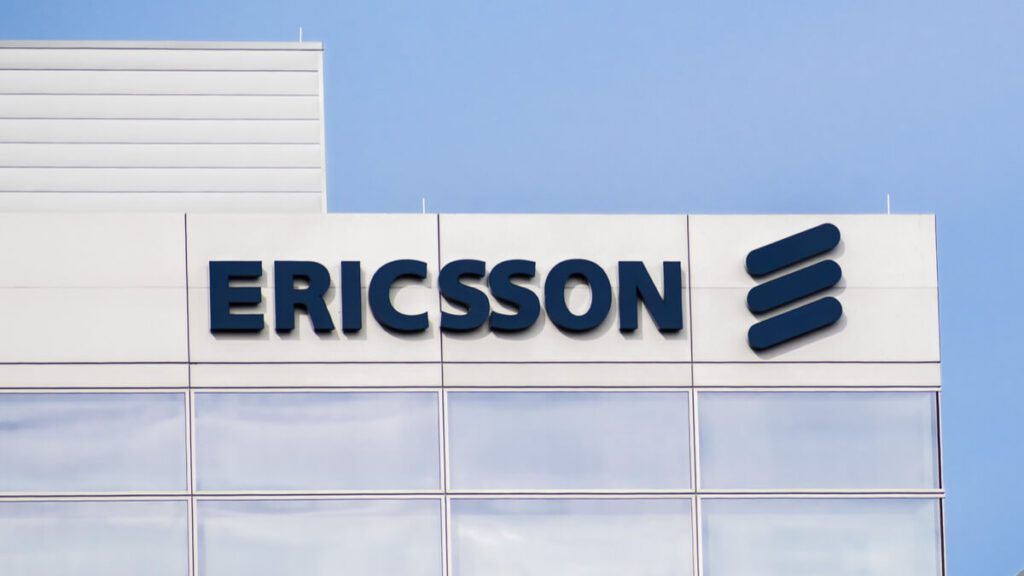 Ericson reported on Tuesday a grow in its organic sales of eight percent of its market value as Geopolitical tensions grow between the Swedish company and the world’s second largest economy, following the company’s warning of its deteriorating market share in China.

The telecoms vendor – one of Huawei’s biggest competitors – announced that both of its Chinese and U.S. shares witnessed differing market fluctuations.

Sweden succumbed to pressure following a U.S.-China trade and tech war initially ignited by the former Trump Administration, leading to the European country’s ban on Huawei’s 5G equipment and deployment in its market.

The pressure was a result of what is believed to be China’s risks to national security concerns against giving the Chinese regime access to key technology infrastructure.

Ericsson’s net sales dropped one percent year-on-year (YoY), when its group organic sales increased by eight percent for adjustments that once operated in Ericsson’s favor. The company’s Q2 sales dip was due to a major sales decline in China, with a drop of $290 million – Ericsson’s first decline in three years, according to Reuters.

In parallel, the Swedish vendor’s margin restructuring changes improved to 43.4 percent, mostly driven by operational leverage in its networks. The firm’s 2020 Q2 was negatively impacted by inventory write-down and initial 5G deployments in Mainland China.

As the 5G era is owning up to its biggest push so far, Ericsson’s 5G smartphones accounted for 60 percent for all new smartphones shipped in its June quarter, with a rise of eight percent from its former quarter.

However, the rise the company witnessed was short-lived, as it was followed by a decline in 5G smartphones shipments in China.

This preceded a drop in China’s shares in the company’s second-quarter sales falling to three percent from nine percent a similar period last year.

As for recouping the money lost in Chinese revenues of $1.14 billion, the company’s CEO Borje Ekhholm also highlighted to Reuters on an analytical call that the money will not be recovered after the plunge the company endured.

A major league of tech companies is working to provide users with a 5G ecosystem for networks to deliver business-to-business services.

It is predicted that the 5G market will witness an immense rise over the upcoming five years, reaching a solid $16.9 billion in 2025 from $1.9 billion in 2020, according to Telecom industry group 5G Americas. The possibility of this hike to take place will only happen if private business networks incorporate 5G into their system.

Many experts have argued that the recent drop in Ericsson’s Chinese shares could mean that Beijing is benefiting from other 5G operators in an attempt to punish Sweden for banning Huawei.

Despite the impressive decline in Chinese sales, not all of Ericsson’s news is doom and gloom.

On Friday, Ekhholm announced that the company won a new $8.3 billion 5G deal with one of the main communication technology companies, U.S.-based Verizon. The news could be timed to soften the blow to its Chinese market share drop.

The deal mostly focuses on radio access networks (RAN) equipment, paving the way for a five-year deal which will be the largest contract in Ericsson’s history. Under the agreement with Verizon, the company will employ Ericsson’s 5G solutions in its Ultra-Wideband 5G networks.

“This is a significant strategic partnership for both companies and what we’re most excited about is bringing the benefits of 5G to U.S. consumers, enterprises and the public sector. We’re looking forward to working with Verizon to leverage solutions with Cloud RAN and our Street Marco, adding depth and versatility to 5G network rollouts across the U.S.” said Niklas Heuveldop, President and Head of Ericsson North America.

The company’s RAN market outlook for the current year has been updated to 10 percent YoY growth, in comparison with its pervious 2020 three percent growth.