Exclusive-China Readying $143 Billion Package for Its Chip Firms in Bid to Compete with U.S. -Sources 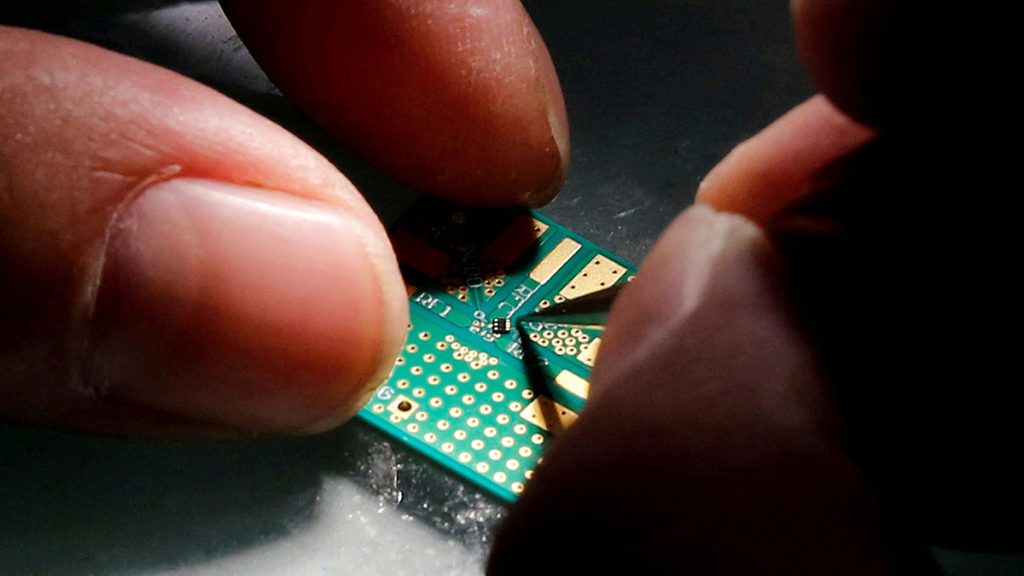 China is working on a more than 1 trillion yuan ($143 billion) support package for its semiconductor industry, three sources said, in a major step towards self sufficiency in chips and to counter U.S. moves aimed at slowing its technological advances.

Beijing plans to roll out what will be one of its biggest fiscal incentive packages over five years, mainly as subsidies and tax credits to bolster semiconductor production and research activities at home, said the sources.

The plan could be implemented as soon as the first quarter of next year, said two of the sources who declined to be named as they were not authorised to speak to media.

The majority of the financial assistance would be used to subsidise the purchases of domestic semiconductor equipment by Chinese firms, mainly semiconductor fabrication plants, or fabs, they said.

Such companies would be entitled to a 20 percent subsidy on the cost of purchases, the three sources said.

The fiscal support plan comes after the U.S. Commerce Department passed in October a sweeping set of regulations, which could bar research labs and commercial data centres’ access to advanced AI chips, among other curbs.

And U.S. President Joe Biden in August signed a landmark bill to provide $52.7 billion in grants for U.S. semiconductor production and research as well as tax credit for chip plants estimated to be worth $24 billion.

With the incentive package, Beijing aims to step up support for Chinese chips firms to build, expand or modernise domestic facilities for fabrication, assembly, packaging, and research and development, the sources said.

China’s State Council Information Office did not immediately respond to a request for comment.

The beneficiaries will be both state-owned and private enterprises in the industry, notably large semiconductor equipment firms like NAURA Technology Group, Advanced Micro-Fabrication Equipment Inc China and Kingsemi, the sources added.

Achieving self-reliance in technology featured prominently in President Xi Jinping’s full work report at the Communist Party Congress in October. The term ‘technology’ was referred to 40 times, up from 17 times in the report from the 2017 congress.

Xi’s call for China to “win the battle” in core technologies could signal an overhaul in Beijing’s approach to advancing its tech industry, with more state-led spending and intervention to counter U.S. pressures, analysts have said.