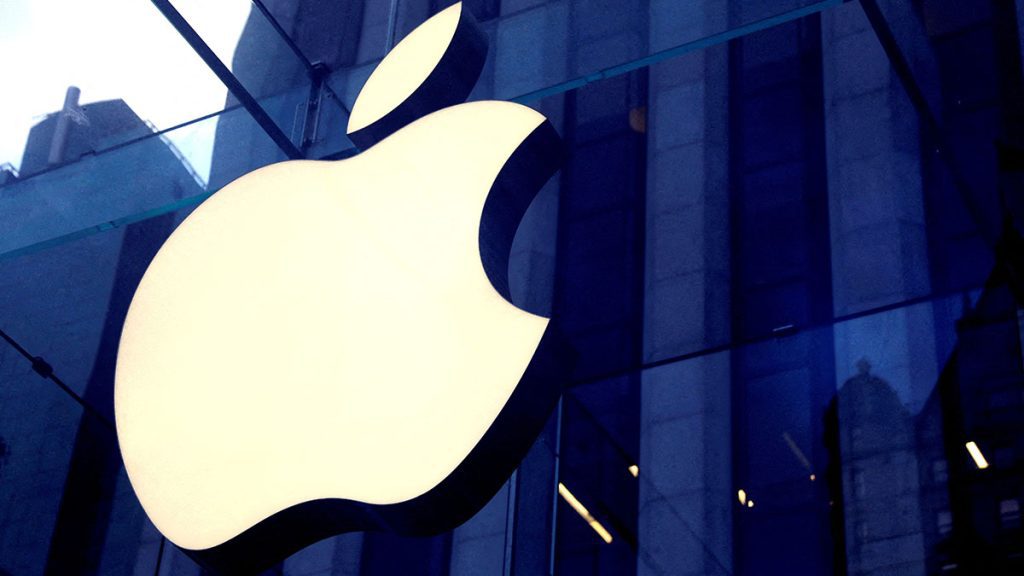 Apple Inc said on Tuesday it had invested more than $100 billion in its Japanese supply network over the last five years, as its Chief Executive Officer Tim Cook visited the epicentre of the country’s semiconductor industry.

Cook said in a Monday tweet he visited Kumamoto prefecture in southwestern Japan, home to factories of many semiconductor and leading technology firms, including one under construction by Taiwan Semiconductor Manufacturing Co (TSMC).

In a statement, Apple said it had boosted its spending on suppliers in Japan by more than 30% since 2019, with a network spanning nearly 1,000 companies, from multi-nationals to family-run businesses.

It called Sony Group Corp one of its biggest suppliers in Japan for providing camera sensors for iPhone products, while also mentioning medium- and small enterprises including textile firm Inoue Ribbon Industry Co and mold manufacturer Shincron Co as partners.