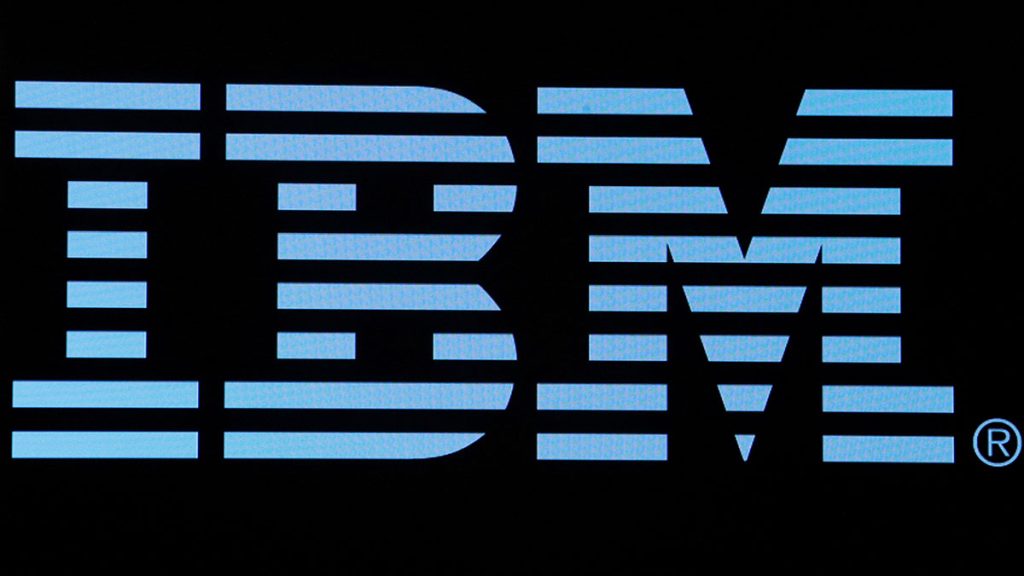 IBM Corp and Rapidus, a newly formed chip maker backed by the Japanese government, on Tuesday announced a partnership that aims to manufacture the world’s most advanced chips in Japan by the second half of the decade.

The agreement comes as U.S.-China relations remain tense, especially over chips. Washington has restricted Beijing’s access advanced semiconductor technology and asked its allies, including Japan, to do the same. Japan, which long ago lost its lead on chip manufacturing, particularly advanced semiconductors, is rushing to catch up and ensure its carmakers and information technology companies do not run short of the key component.

“It will take several trillions of yen,” to get pilot production up and running, Rapidus president Atsuyoshi Koike said at a news conference in Tokyo. He didn’t say where the money would come from, or where in Japan it would build a foundry.

Last month Japan’s industry and trade ministry said it would invest an initial 70 billion yen ($500 million) in Rapidus, a venture led by tech firms including Sony Group Corp and NEC Corp. Although that is small in the world of chip manufacturing, where plants can cost tens of billions of dollars, sources say more investments are on the way.

A “nanometer,” or one-billionth of a meter, in the chip industry refers to a specific technology rather than the measurement. In general, the smaller the number that precedes the word “nanometer,” the more advanced the chip.

Asked whether Japan could leapfrog to manufacturing such advanced technology when its most advanced plant today makes a 40-nanometer chip, Gil said, “It’s not like you’re starting from scratch.”

As part of their agreement, Rapidus scientists and engineers will work alongside IBM Japan and IBM researchers at the Albany NanoTech Complex in New York state.