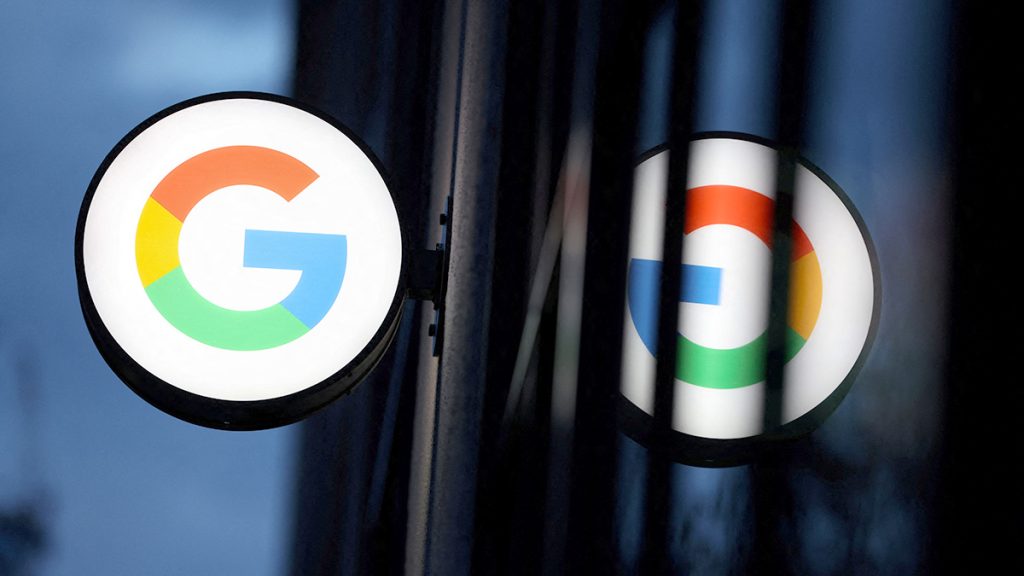 Alphabet unit Google could face EU antitrust charges next year over its digital advertising business, putting the company at risk of its fourth fine in the EU of more than a billion euros, people familiar with the matter said on Thursday.

Google’s ad business, which generated over $100 billion in sales last year, is Alphabet’s biggest moneymaker. It accounted for about 80 percent of annual revenue, despite efforts over the past decade to push into selling hardware, subscription services and cloud computing technology. The European Commission launched an investigation into Google’s adtech business in June last year, concerned that the U.S. tech giant may be getting an unfair advantage over rivals and advertisers.

The company, which risks its fourth billion-euro fine, subsequently sought to settle the case but concessions were minor and very preliminary, one of the people said. Google has racked up more than 8 billion euros ($7.7 billion) in EU antitrust fines in the last decade. The EU competition enforcer is likely to issue the charges early next year although the timing may still change, one of the people said.

The Commission has asked third parties to delete confidential details in their submissions, usually a precursor to allowing Google to access documents following the receipt of a statement of objections, one of the people said.

Google could avert the charges by offering more concessions to settle the investigation. Some companies prefer to see the precise regulatory concerns before proposing remedies tailored to these.

“It’s been a long time coming – advertisers and publishers have been up in arms about Google’s ad-tech conduct for many years. Google is operating on multiple sides of the advertising transaction and giving both publishers and advertisers a raw deal,” he said.

Google’s dominance in online advertising has been increasingly questioned over the past few years. Complaints from rivals about its allegedly anti-competitive practices have led to antitrust investigations on five continents concerning its practices.

Google’s ad business generated almost $111 billion in sales through the first half of the year. Analysts expect Google to generate $233 billion in ad sales this year, up about 11 percent from a year ago, according to Refinitiv estimates.

Google’s ad business includes many parts, but search ads lead the way in terms of revenue. Other facets include selling ads on websites and apps of outside partners and selling ads on YouTube, Gmail and other in-house services.