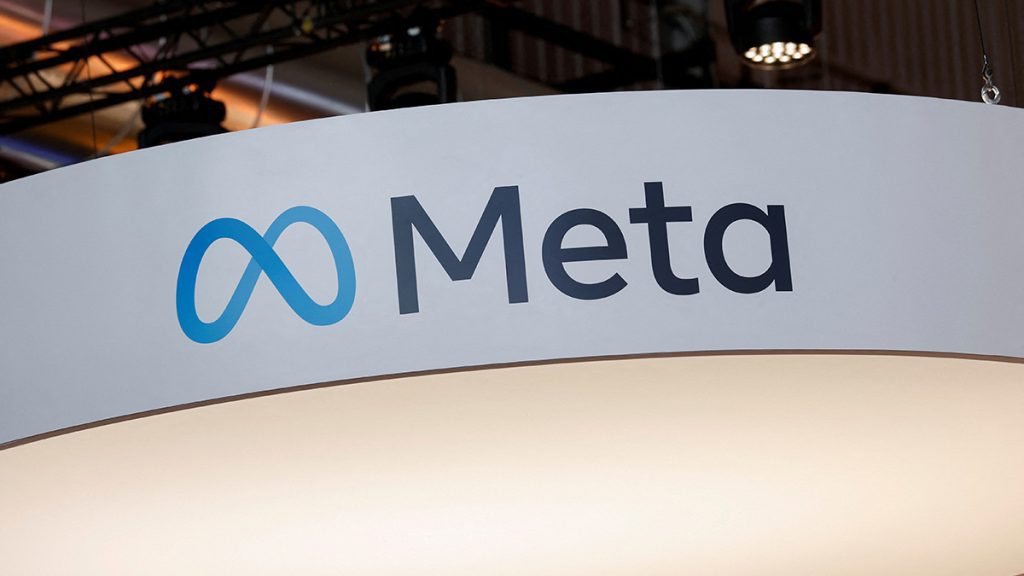 Facebook parent Meta Platforms Inc on Thursday asked a U.S. judge to dismiss a lawsuit filed by the Federal Trade Commission (FTC) that argues that the company’s proposed deal to buy reality content maker Within Unlimited should be blocked.

“The FTC’s attempt to fix its ill-conceived complaint still ignores the facts and the law and relies on pure speculation of a hypothetical future state,” a Meta spokesperson said Thursday.

The FTC, which did not immediately comment, had filed a lawsuit in July saying that Meta’s acquisition of Within would “tend to create a monopoly” in the market for virtual reality-dedicated fitness apps.

The FTC, which filed an amended complaint earlier this month, is focused on the virtual reality dedicated exercise app market and Within’s Supernatural, which is available only on Meta’s VR devices.

It argues that the proposed deal would “substantially lessen competition or tend to create a monopoly” in that market.

Meta’s motion said “the FTC’s conclusory, speculative, and contradictory allegations do not plausibly plead any facts to establish that any supposed market for VR Deliberate Fitness apps is ‘oligopolistic’ as to either behavior or structure.”