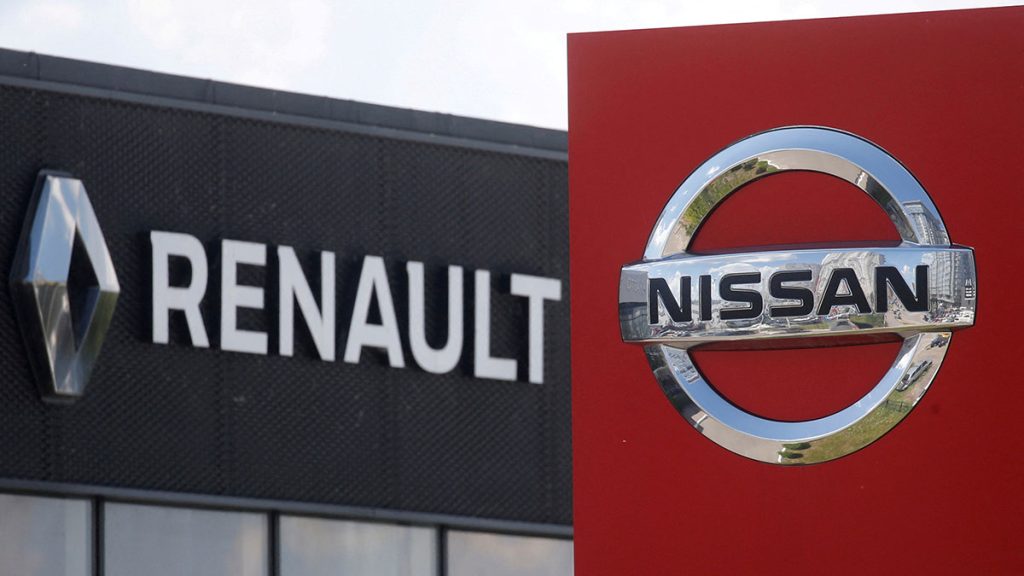 A committee of Nissan’s board is set to meet next week to consider proposals from Renault to address a sticking point in talks to restructure the alliance between the two automakers, two people with knowledge of the matter said.

Specifically, Nissan directors will consider proposals from Renault on how the Japanese automaker’s technology and intellectual property would be protected as Renault restructures, an issue that has been a concern for the Japanese company, according to the people, who asked not to be named because the talks remain private.

The two automakers had readied plans to announce a potential deal on a restructured tie-up last month but failed to reach terms. The two sides have been in intensive negotiations since October when Renault CEO Luca De Meo went to Japan to meet Nissan CEO Makoto Uchida.

Renault is looking for Nissan to invest in an electric-vehicle business it will carve out of its operations, while Nissan wants Renault to sell most its roughly 43 percent stake in Nissan to put the 23-year alliance on a more equal footing, Reuters has previously reported.

If Renault’s proposals address Nissan’s concerns about its technology, the two sides would be closer to an agreement on the framework for a restructured partnership, although key issues remain, including Nissan’s potential investment in Renault’s new electric vehicle (EV) business, code-named Ampere, the sources said.

The involvement of Nissan board members in reviewing specific proposals from its French partner also represents progress and a sign that working-level negotiations are shifting toward higher-level approval, one of the people said.

The details of Renault’s proposed protections for Nissan technology were not immediately known. It was also not immediately clear how many directors on Nissan’s 12-member board, which includes Uchida, would be involved in the meeting set for next week.

Renault has separately negotiated a non-binding agreement with Chinese automaker Geely to launch a new joint venture that would supply combustion engines and hybrid technologies to both brands and potentially other automakers.

Renault’s restructuring is intended to secure investment for its EV business at a time when its larger rivals are stepping up commitments in battery-powered cars and the technology expected to dominate global sales in the next decade.

Renault, which will announce its annual results on Feb. 16, has secured the support of its main shareholder, the French government, for its restructuring, a third person with knowledge of that development said.

Nissan holds 15 percent of Renault and does not hold voting rights. Renault’s dominance in the alliance has been a source of contention for many executives at the Japanese automaker who have complained that the relationship was unbalanced.

Among the issues that have been addressed in the negotiations have been how Renault could transfer shares in Nissan to a trust as part of a restructured partnership that would leave it with a 15 percent stake in Nissan, people involved in the talks have said.

Mitsubishi Motors Corp, the junior partner in the alliance, has been waiting for the talks between Nissan and Renault to conclude before making its own decision on investing in the French automaker’s EV unit, Reuters has reported.

The Renault-Nissan alliance started in 1999 when the French automaker came to the rescue of Nissan and steered it through a turnaround under Carlos Ghosn, who became Nissan CEO in 2000.

The changes both sides are negotiating to their partnership would represent the biggest changes since Ghosn was arrested and ousted in 2018.