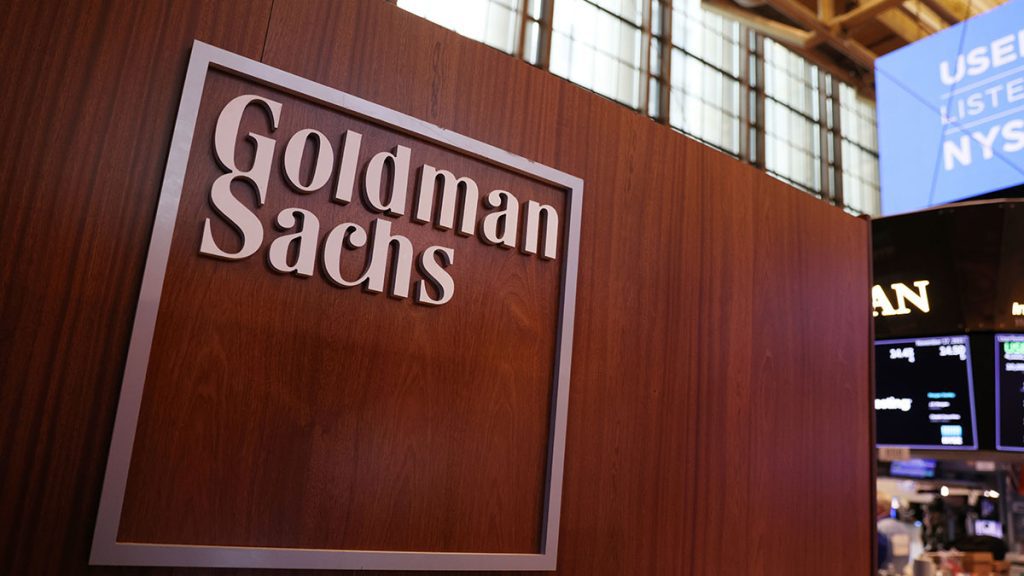 This is the first time that Goldman has given a detailed look into the financials for the consumer and fintech arms that were intended to diversify the Wall Street firm’s operations away from its traditional mainstays of trading and dealmaking.

The company disclosed a pretax loss for its newly-created platform solutions business of $1.2 billion for the first nine months of 2022.

The disclosure did not provide separate numbers for its direct-to-consumer business, Marcus, which was moved into its asset and wealth management arm.

Marcus has also lost money and failed to introduce a checking account. Swati Bhatia, who led the group, stepped down earlier this month, according to an internal announcement seen by Reuters.

Goldman also plans to stop originating unsecured consumer loans, a source familiar with the move told Reuters last month, another sign it is scaling back the business.

“As had been widely expected, the new segment for Platform Solutions is operating at a net loss on a quarterly basis,” said Jefferies analyst Daniel Fannon said in a note.

In October, Goldman folded Marcus into wealth management and created platform solutions, which included GreenSky, the fintech lender Goldman bought in a deal valued at $2.2 billion.

As part of those changes, the bank reorganized its structure into three main units: global banking and markets, asset and wealth management, and platform solutions.

On Tuesday, Goldman Sachs is expected to report a net profit of $2.16 billion in the fourth-quarter, according to a mean preliminary forecast by analysts on Refinitiv Eikon. That would reflect a decline of 45 percent from $3.94 billion net profit in the same period a year earlier.